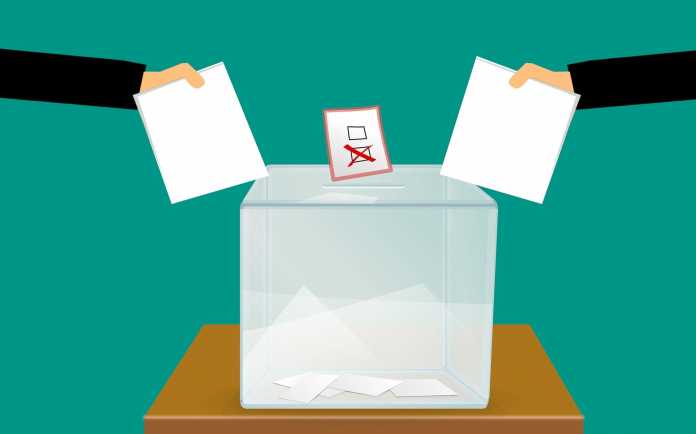 Second, those few Republicans who support carbon dioxide taxes or other forms of climate activism get slaughtered in elections. Before the 2018 midterm elections, 43 Republicans were part of the Congressional Climate Solutions Caucus (CSC), comprised of members of Congress advocating more government programs aimed at climate change. More than 90 percent of Republicans who were not members of the CSC kept their seats Republican. By contrast, less than half of Republican members of the CSC kept their seats. The 2018 Democratic “wave” election was more precisely a “wave” election against Republican climate activists.

Republicans who attempt to appease the Left with climate activism will never win over leftist voters who prioritize climate change. Instead, Republican climate activists merely betray and depress the turnout from their traditional conservative Republican base. Wired and other leftists are peddling fantasies and lies when they claim anything else.