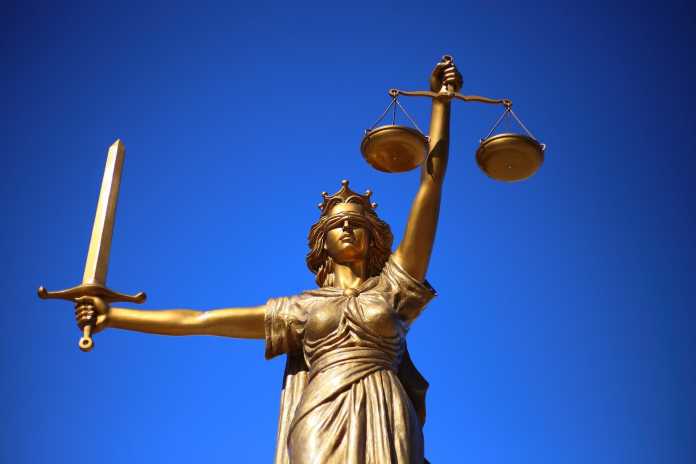 In a May 14 article, “The Link Between Climate Change and Human Health,” Indian law students Sakshi Agarwal and Aniket Sachan attempt to stoke fear that climate change is, and will be, the driving engine for future diseases and pandemics.

“The spread of infectious agents because of climate conditions was discovered in the later part of the nineteenth century,” the article claims.

Moreover, “the current outbreak is also a harbinger for a deadly future where many such diseases may be unshackled due to a rampant rise in Earth’s temperature every year,” the article warns.

Throughout the article, the authors cite World Health Organization (WHO) statements as proof of climate change harms. That is the same WHO that reassured us that Chinese officials found no evidence of human-to-human transmission of COVID-19, that wearing face masks makes you more likely to acquire COVID-19, and praised massive government efforts to “socialize the economy.”

Mountains of scientific evidence collected around the world have established minimal or no link between human climate change and the spread of malaria, Dengue fever, West Nile virus, and other vector-borne diseases. For example, a 2010 study in the peer-reviewed science journal Nature “compared historical and contemporary maps of the range and incidence of malaria and found endemic/stable malaria is likely to have covered 58% of the world’s land surface around 1900 but only 30% by 2007.”

The study added, “widespread claims that rising mean temperatures have already led to increases in worldwide malaria morbidity and mortality are largely at odds with observed decreasing global trends in both its endemicity and geographic extent.”

If anything the weight of scientific evidence indicates a modestly warmer world should result in fewer deaths related to temperature, not more. For example, a study published in the prestigious peer-reviewed medical journal The Lancet found cold weather, directly or indirectly, killed 1,700 percent more people than hot weather.

Infectious diseases like a changing climate are, and have ever been, a fact of life. The evidence, however, shows the only climate change consistently linked to increased incidence of infectious disease and premature mortality is a cooling climate.