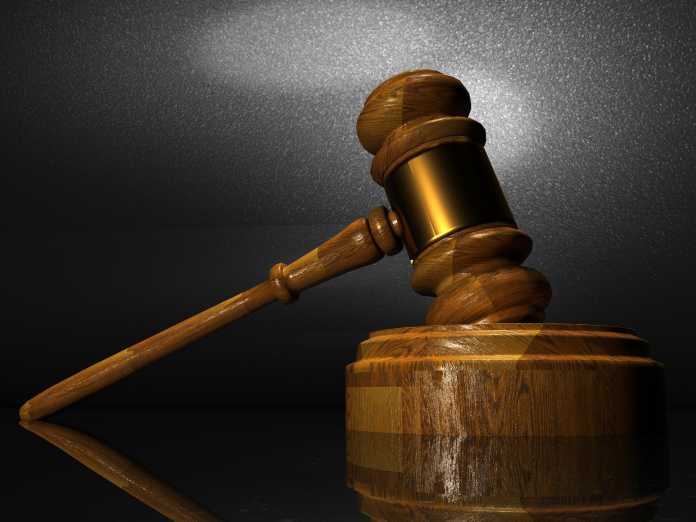 In a May 14 article, “The Link Between Climate Change and Human Health,” Indian law students Sakshi Agarwal and Aniket Sachan quote speculative World Health Organization (WHO) predictions as proof that climate change is causing starvation and malnutrition. That is the same WHO, by the way, that reassured us that Chinese officials found no evidence of human-to-human transmission of COVID-19, that wearing face masks makes you more likely to acquire COVID-19, and praised massive government efforts to “socialize the economy.”

“The World Health Organization (WHO) back in 2018 said that climate change will cause around 250,000 additional deaths per year between 2030 and 2050 due to malnutrition, malaria, diarrhea and heat exhaustion,” the Jurist Legal News article reported.

Of course, predictions are not proof, or even evidence. They are merely predictions. Let’s take a look at what scientific evidence shows.

History shows colder periods of time are linked to famine and malnutrition as crops fail, as during the little ice age. By contrast, hunger and malnutrition both decline sharply during relatively warm periods.

Indeed, food production, rather than declining as the climate has modestly warmed, has increased dramatically in recent decades. This is thoroughly documented in Climate at a Glance: Crop Production, as well as in a video-archived panel discussion alongside the United Nations Civil Society Conference in August 2019.

Climate Change Reconsidered II: Fossil Fuels, shows how modern agriculture, built upon and entirely dependent upon fossil fuels, is allowing farmers to produce more food than ever on less and less land. In addition, as detailed by CO2Science.org, the carbon dioxide added to the atmosphere over the past century, along with modest warming, have resulted in crop yields setting records nearly every year. The two factors combined have resulted in the largest decline in hunger, malnutrition, poverty, and starvation in human history.

Forty-four percent of the world’s population lived in absolute poverty in 1981 – 40 years of global warming ago. Since then, the share of people living in such poverty fell below 10 percent in 2015. And although 700 million people worldwide still suffer from persistent hunger, the United Nations reports the number of hungry people has declined by two billion since 1990 – 30 years of global warming ago.

Hunger and malnutrition, like a changing climate, have always been with us. The evidence, however, shows the only climate change consistently linked to increases in hunger, malnutrition, and premature mortality is a cooling climate.

Contra The Who, The Kids are All Wrong About Climate Change...