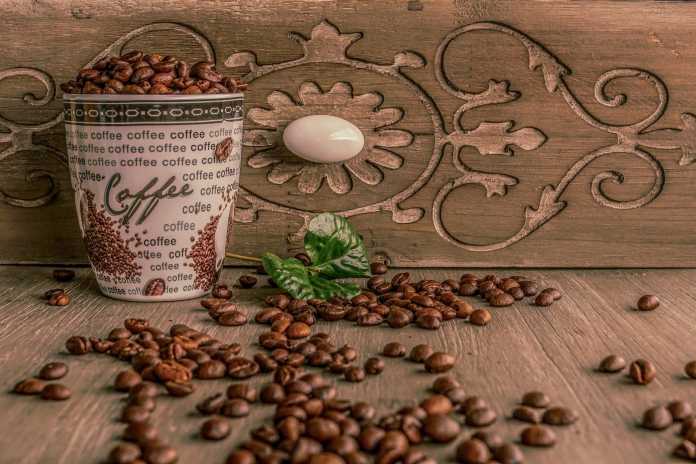 The fear of decreased coffee yields is based almost entirely on projections of dangerously rising temperatures made by the Intergovernmental Panel on Climate Change (IPCC). As such, the authors should take comfort from the fact that the IPCC’s projections, when tested against actual temperature measurements from satellites and weather balloons, have proven wrong. During its 30 years of temperature predictions, the IPCC has consistently overstated the rate and amount of temperature rise. 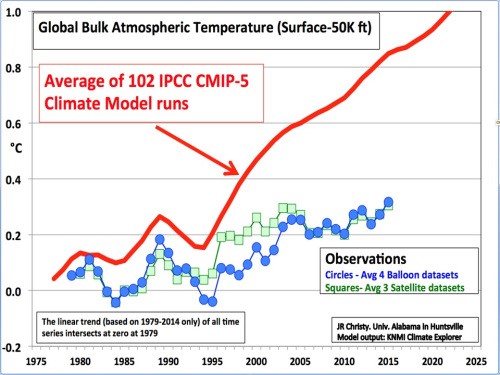 With or without the IPCC predicting too much warming, coffee bean production has enjoyed long-term growth and record production as global temperatures modestly rise.

The International Coffee Organization reports coffee producers face problems not from difficulty growing crops, but because crop conditions and crop production is so strong that supply is outpacing demand. Rapid growth in coffee crop yields are driving down coffee prices. In 2018/2019 coffee production grew by 3.7 percent overall, with Arabica bean production increasing by 1.8 percent and Robusta beans growing 6.7 percent. This marked the second consecutive year of declining prices amidst growing surpluses.

In areas where overall coffee production is declining, lower coffee prices rather than climate change are causing of the decline. Faced with low market prices, some coffee producers shifted to growing other crops or ceased farming altogether. Other coffee producers, shifted from high yield production through the use of chemical fertilizers and pesticides to hand weeding and producing lower-yield organic coffee beans in the hopes of entering the more lucrative boutique coffee market.

In short, the media’s fake coffee crisis is actually Apocalypse Not!