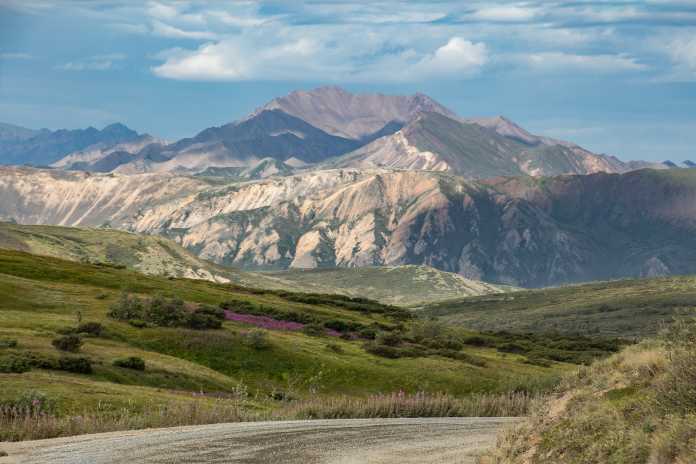 Stories claiming global warming is setting all-time heat and wildfire records in Siberia and the Arctic continue to dominate media attention this week. Objective scientific evidence, however, shows the summer has brought similar heat and fire outbreaks to the Arctic many times before.

Had the writers of these stories done just a little research they could have easily found summer heatwaves and fires in the Arctic have been common throughout history. Scientists have documented Arctic temperatures as high or even higher during the early part of the 20th century.

Concerning fires, numerous peer reviewed journal articles, using ice cores and tree ring data show the Arctic region has warmed, dried, and, burned numerous times throughout the past 2,000 years, and likely before. A 2016 article in the journal Regional Environmental Change discusses how large forests in Siberia have been shaped by fire throughout the centuries. The authors of a chapter in the 1995 book, Fire in Ecosystems of Boreal Eurasia, report data from tree rings and lake deposits show Siberian forests have long been “shaped by complex interactions of climate, forest fires, insect outbreaks, and humans.”

So, fires in the Arctic circle are not historically unusual, and neither, the data shows, are heat waves. In a recent Climate Realism article, meteorologist and Heartland Institute senior fellow Anthony Watts references a 2013 Associated Press article that stated, “…it was 100 degrees on June 27, 1915, in Fort Yukon, [Alaska] according to official records of the National Weather Service. Records date back to 1904.” Watts also notes that the 100-degree reading in Verkhoyansk, Siberia, in late June of this year, topped Verkhoyansk’s previous record (37.3C / 99.1F) by just a single degree.

Media alarmism about Arctic climate may be at an all-time high, but Arctic temperatures certainly are not.