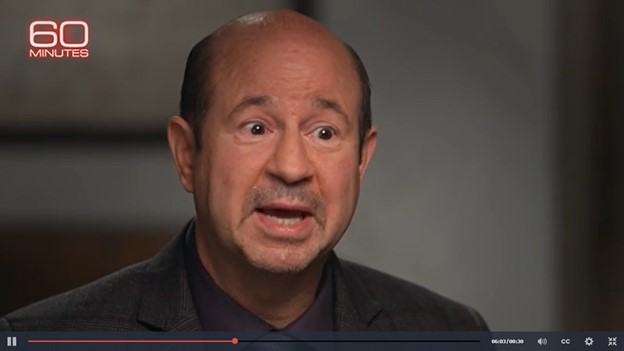 Replied Mann, “The president doesn’t know, and he should know better. He should know that the world’s leading scientific organizations, our own U.S. National Academy of Sciences, and national academies of every major industrial nation, every scientific society in the United States that’s weighed in on the matter. This is a scientific consensus. There’s about as much scientific consensus about human-caused climate change as there is about gravity.”

Mann’s description of the conclusions of the “scientific consensus” however, is exactly the opposite of what scientific bodies report.

As documented in Climate at a Glance: Hurricanes, the United Nations Intergovernmental Panel on Climate Change (IPCC) expresses “low confidence” in any connection between climate change and changes in hurricane activity.

Similarly, as documented in Climate at a Glance: U.S. Wildfires, U.S. wildfires are much less frequent and severe than they were in the first half of the 20th century – 100 years of global warming ago. Moreover, the IPCC reports a decrease in drought conditions – which is the primary climate factor regarding wildfires – in the global region including the U.S. West. Moreover, the IPCC finds no evidence of an increase in drought globally, either.