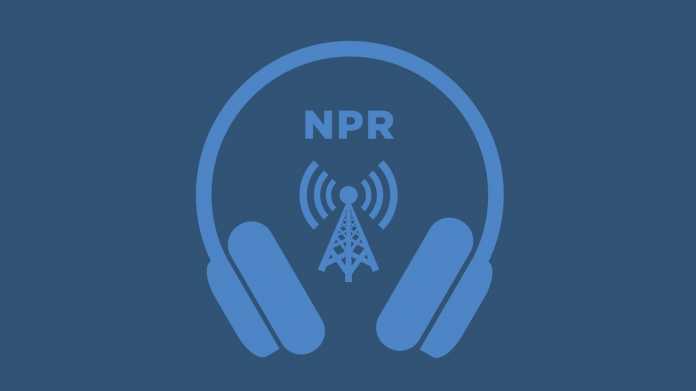 NPR’s “All Things Considered” program is claiming climate change is causing in increase in heatwaves, drought, and wildfires. Utilizing supposition instead of data, NPR presents no scientific evidence to back up its claim that any heatwave, drought, or wildfire must be caused by climate change. Government climate and weather data, however, prove NPR’s assertion to be false.

In the NPR segment, titled “Scientists Say Disasters Are Teaming Up During Time of Climate Change,” reporter Loren Sommer interviews a the head of the Arizona Farm Bureau Federation and a civil engineering professor at Boise State University. While the rancher and the professor are welcome to their views of the state of the climate, they should hardly be considered experts or even knowledgeable on climate science.

An NPR host opens the segment by claiming, “It’s been a record-shattering year for heat in the American West. … If it seems like heat, drought, and wildfires are all piling together, it’s not your imagination. ” Sommer later adds, citing the Boise State civil engineer, Moji Sadegh, “Droughts and heat waves feed each other, he says. When the soil is dry, more of the sun’s energy heats up the air. Then it’s hotter, making more water evaporate, causing more drought. It’s a climate change-driven cycle. Because in a hotter climate, he says, disasters are teaming up.”

A recent summary of heatwave records, Climate at a Glance: U.S. Heatwaves, cites data from the National Oceanic and Atmospheric Administration (NOAA) which shows heatwaves are far less severe in recent decades than was the case during the 1930s – nearly 100 years of global warming ago (See figure 1 below). Also, data show the majority of each state’s all-time high temperature records were set during the first half of the 20th century. Also, the most accurate nationwide temperature station network, implemented in 2005, shows no sustained increase in daily high temperatures in the United States since at least 2005.

Also, as reported in as reported in Climate at a Glance: Drought, the United Nations Intergovernmental Panel on Climate Change (IPCC) reports with “high confidence” that precipitation has increased over mid-latitude land areas of the Northern Hemisphere (including the United States) during the past 70 years. IPCC also has “low confidence” about any negative precipitation trends occurring globally.

Regardless of what any scientist or non-scientist says, the facts speak for themselves. Heatwaves and drought – the primary climate factors influencing wildfires – are not getting any more severe as the Earth modestly warms.

Yahoo and AP are Wrong About Northeastern Drought