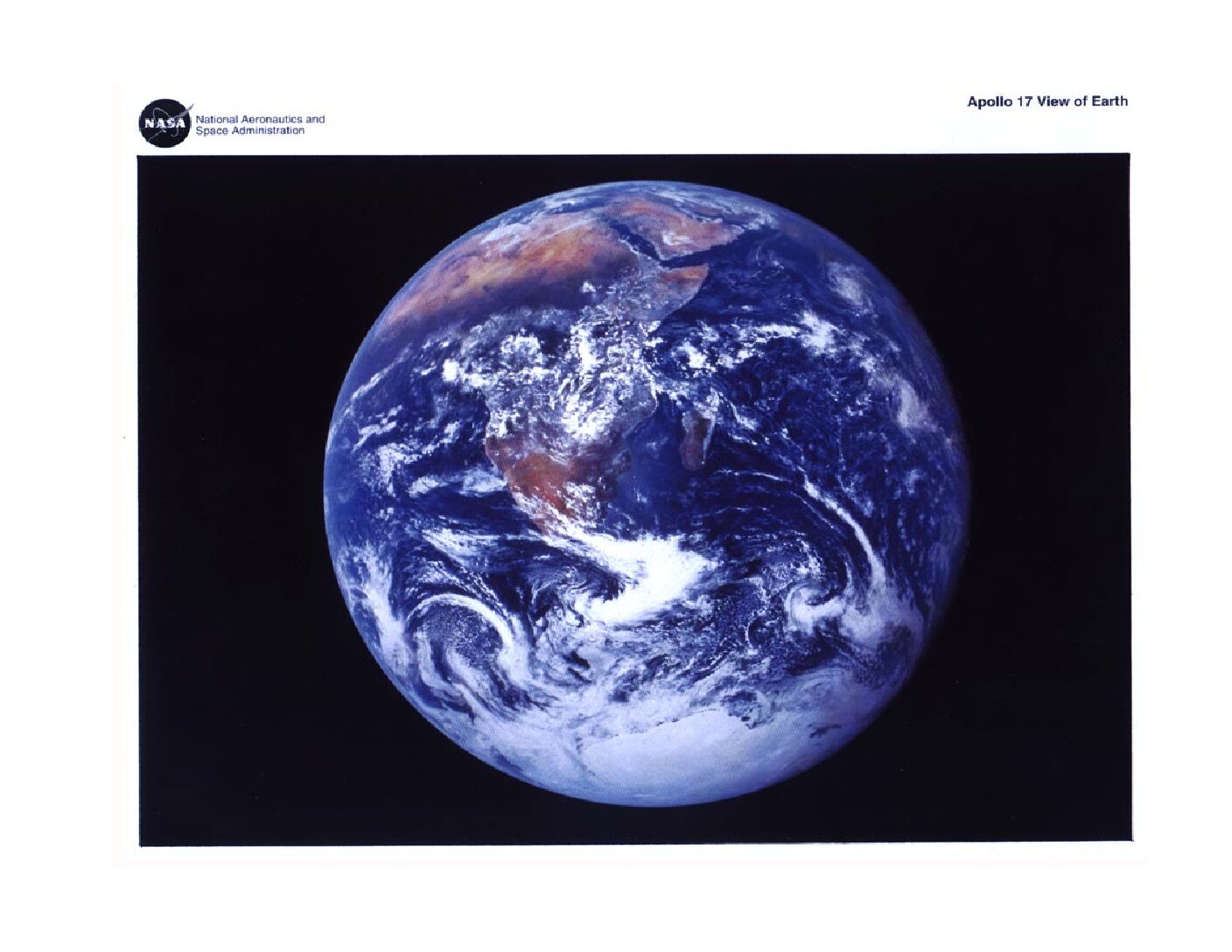 The ideal temperature for planetary life is five degrees Celsius warmer than the present, scientists report in the peer-reviewed journal Astrobiology. The findings debunk climate activist claims that a modestly warming Earth is creating a climate crisis.

A team of scientists set out to make the search for life on planets outside our solar system more efficient. To do so, they determined to identify what planetary factors are ideal for life. After substantial research and consideration, the scientists found “Based on our experience from Earth, the highest biomass and biodiversity is present in tropical rainforests, and the least in cold polar regions. Thus, higher temperatures than currently existing on Earth seem to be more favorable.”

The scientists also found more moisture would be beneficial, maximizing the ratio of rainforests to deserts. One of the benefits our modest global warming is that warmer temperatures evaporate more water from the oceans, resulting in more inland precipitation.

The scientists’ findings are especially credible because the context of their findings is disassociated from the political climate change debate. Focusing on a pure scientific question regarding planetary life in general, the scientists operated outside the political correctness and imposed group-think of asserted climate orthodoxy.

Expect climate activists to pressure the scientists to retract or modify their findings. Nevertheless, the peer-reviewed study stands on its own merits.