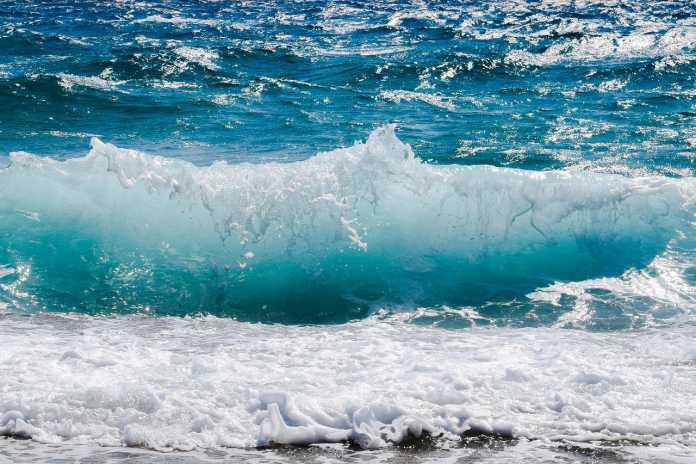 Activist scientists, including one working for a Climate Impact Research institute, published a very short paper last week claiming their model reconstructions of past ocean currents indicate the world’s major ocean currents are currently moving more slowly than at any time during the past 1,000 years – and global warming is to blame.

That may sound alarming, except that it contradicts what activist climate scientists were claiming just one year ago.

In February 2020, the media were breathlessly promoting a paper claiming global warming is causing a dramatic acceleration of ocean currents, with potentially devastating results. As reported on February 5, 2020, by Science magazine:

“The oceans’ great continent-wrapping currents, each one moving as much water as all the world’s rivers combined, can rightly be considered the planet’s circulatory system. And this circulation, it appears, has started to thump faster: For nearly 25 years the currents have been rapidly speeding up, partly because of global warming.

“That’s the conclusion of a new paper today in Science Advances. Based on observations combined with models, the authors claim that from 1990 to 2013, the energy of the currents increased by some 15% per decade.”

“This is a really huge increase,” Susan Wijffels, an oceanographer at the Woods Hole Oceanographic Institution told Science magazine.

“If the acceleration is real, it could affect jet streams, weather patterns, and the amount of heat stored in the ocean’s depths,” Wijffels added.

Yet now, climate activists claim, global warming does the opposite – it slows down ocean currents, with similarly alarming results.

“Scientists believe that part of this slowing is directly related to our warming climate, as melting ice alters the balance in northern waters,” claims a February 26, 2021, CBS News article. “Its impact may be seen in storms, heat waves and sea-level rise. And it bolsters concerns that if humans are not able to limit warming, the system could eventually reach a tipping point, throwing global climate patterns into disarray.”

Here’s some advice: Agree on a consistent story line that does not contradict itself, then people may start believing lectures about ‘settled science.’