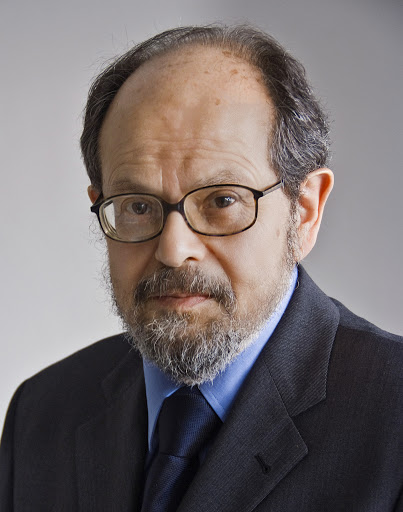 Physicians don’t put patients on life support when patients register a temperature of 98.7 degrees, and neither should politicians declare a climate crisis as a result of modest warming, advises Dr. Richard Lindzen, emeritus professor of meteorology at MIT and one of the most brilliant and accomplished atmospheric scientists of our time.

Lindzen further urges climate realists to call out the overall absurdity of the alarmist narrative and avoid getting caught up “punching away at details” in the climate change debate.

Here is a statement Dr. Lindzen sent me to read during my presentation yesterday at CPAC in Orlando, Florida. Climate Realism intends to post video of that presentation later this week.

“One problem with conveying our message is the difficulty people have in recognizing the absurdity of the alarmist climate message. They can’t believe that something so absurd could gain such universal acceptance. Consider the following situation. Your physician declares that your complete physical will consist in simply taking your temperature. This would immediately suggest something wrong with your physician. He further claims that if your temperature is 98.7 degrees Fahrenheit, rather than 98.6, you must be put on life support.  Now you know he is certifiably insane. The same situation for climate (a comparably complex system with a much more poorly defined index – globally averaged temperature anomaly) is considered ‘settled science.’”

“If this weren’t silly enough, we are bombarded with claims that the impacts of this climate change include such things as obesity and the Syrian civil war. The claims of impacts are then circularly claimed to be overwhelming evidence of dangerous climate change. It doesn’t matter that most of these claims are wrong and/or irrelevant. It doesn’t matter that none of these claims can be related to CO2 except via model projections. In almost all cases, even the model projections are non-existent.

“Somehow, the sheer volume of misinformation seems to overwhelm us. In case, you retain any skepticism, there is John Kerry’s claim that climate (unlike physics and chemistry) is simple enough for any child to understand. Presumably, if you can’t see the existential danger of CO2, you’re a stupid denier.

“Our task is to show people the overall stupidity of this issue rather than punching away at details. If public relations advisors can solve this problem, they would be well worth hiring, but I have my doubts.”