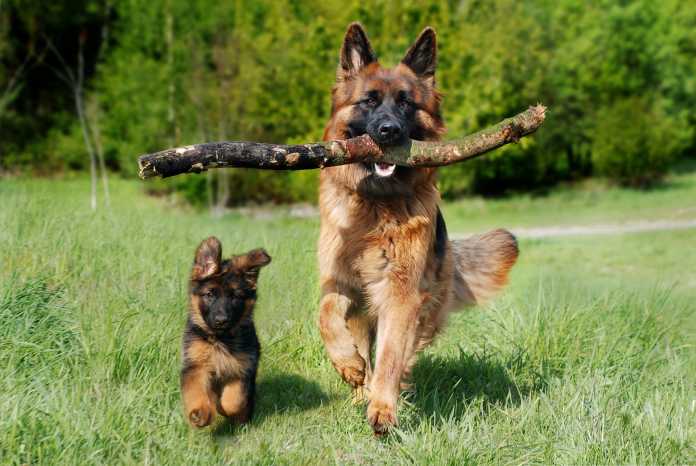 The YCC article is titled “Fleas and ticks become year-round nuisance for pets.” Google News is also promoting the article, featuring it among its top search results today under “climate change.” The article’s subtitle notes, “Warmer weather is helping fleas to stay active” earlier in the spring and later in the fall. No scientific evidence is cited in the article. Instead, the article quotes a veterinarian warning that a longer warm season means a longer flea-and-tick season.

Fleas, however, are not alone being active earlier in the spring and later in the fall as the Earth modestly warms. Pets generally do not go outside and exercise nearly as often in the winter as they do in spring, summer, and fall. Climate activists would like us to believe that it is healthier for pets to stay indoors and avoid fresh air and exercise, noting that an indoor pet also avoids fleas. However, pet owners allow and encourage their pets to get exercise in the warm non-winter months precisely because the health benefits of fresh air and exercise are much greater than the nuisance of fleas and ticks, which can easily be mitigated with medication to prevent fleas and ticks.

As a whole, longer warm months benefit pets by providing a longer season for fresh air and exercise, even if that also allows fleas, ticks, and virtually all other animals to benefit from a longer warm season. Don’t let climate activists induce you to harm your pet by keeping your pet cooped up inside.