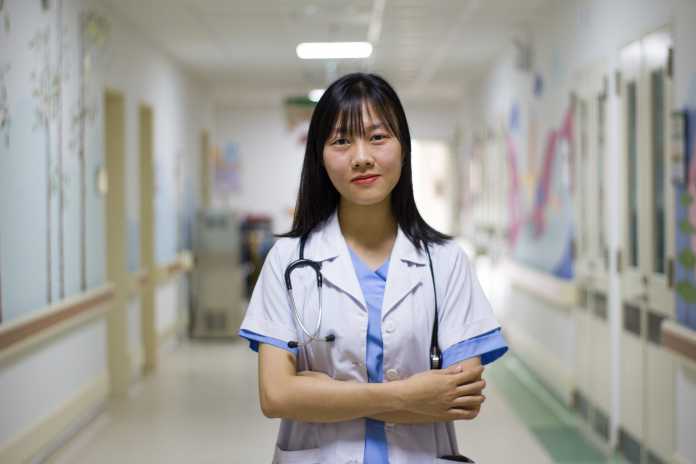 In a story titled, “How Climate Change May Affect Your Health,” the New York Times claims, “No matter where you live or how high your socioeconomic status, climate change can endanger your health, both physical and mental, now and in the future.” claims the Times.

Let’s examine the truth behind each of the Times’ specific claims.

“Infectious diseases carried by ticks, mosquitoes and other vectors also rise with a warming climate,” the Times asserts. “Even small increases in temperature in temperate zones raise the potential for epidemics of Lyme disease, Rocky Mountain spotted fever, encephalitis and other tick-borne infections, as well as mosquito-borne West Nile disease, dengue fever and even malaria.”

The Times’ claim is refuted by the vast body of scientific literature detailed in Chapter Four of Climate Change Reconsidered II: Fossil Fuels.

Studies from throughout the world repeatedly find any link between global warming and the spread of Lyme disease, malaria, Dengue fever, West Nile virus, and other vector-borne diseases are either grossly overstated or outright false.

For example, a 2010 study in the peer-reviewed science journal Nature:

“compared historical and contemporary maps of the range and incidence of malaria and found endemic/stable malaria is likely to have covered 58% of the world’s land surface around 1900 but only 30% by 2007. They report, ‘even more marked has been the decrease in prevalence within this greatly reduced range, with endemicity falling by one or more classes in over two-thirds of the current range of stable transmission.’ They write, ‘widespread claims that rising mean temperatures have already led to increases in worldwide malaria morbidity and mortality are largely at odds with observed decreasing global trends in both its endemicity and geographic extent.’”

Also, in a 2008 article in the Malaria Journal, Pasteur Institute of Paris professor Paul Reiter writes:

The Times also claims extreme weather events are worsening and causing a greater death toll, However, extreme weather events are not causing more deaths. Indeed, as pointed out in Climate Realism here and here, data spanning 100 years of “global warming” dating back to 1920 show climate-related deaths are currently approaching zero. The death toll from climate-related disasters – for example, crop failures, floods, heat waves, and wildfires – averaged 485,000 deaths per year in the 1920’s. In 2020, the preliminary number of dead attributable to climate related disasters was 8,086 — 98% lower than the 1920s average.

The New York Times’ article on the impact of climate change on peoples’ health is long on fearmongering and short on facts. Contrary to the Times’ claims, data clearly show climate change is not causing an increase in climate related deaths or the spread of vector borne diseases.