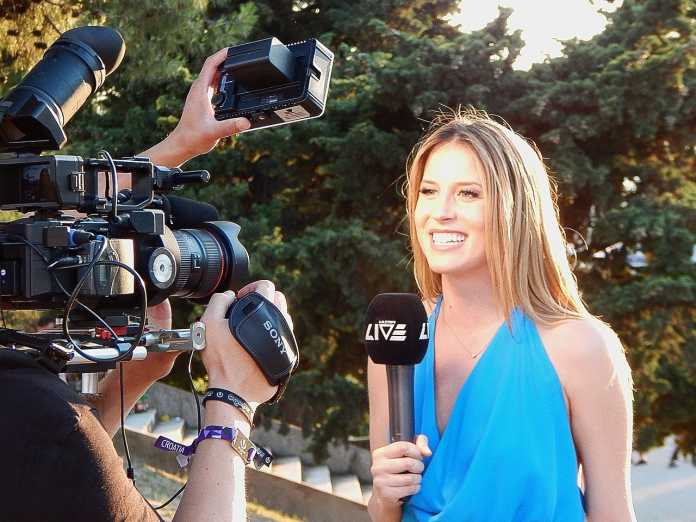 Among the top Google News search results today under “climate change” is an article by Bloomberg Green titled, “How to Talk About Climate Change as Catastrophes Pile Up.” The article quotes climate-alarmist ‘scientists’ saying the news media should make declaratory statements raising alarm about climate change – even though such pronouncements are false and are contradicted by the United Nations Intergovernmental Panel on Climate Change (IPCC).

Even when climate change is discussed, it doesn’t always reflect the best-known science. For example, the BBC story on extreme flooding in Germany said: “Experts say that climate change is expected to increase the frequency of extreme weather events, but linking any single event to global warming is complicated.”

There’s a better way, according to Ed Hawkins, a climate scientist at the University of Reading: “Experts say that climate change is already increasing the frequency of extreme weather events, and many single events have been shown to have been made worse by global warming.”

Yet, scientific data – and even the IPCC – contradict what Bloomberg Green and Hawkins assert.

Global warming activists often assert that the IPCC represents a ‘gold standard’ or ‘consensus’ of climate scientists. Regarding floods, as reported by ClimateAtAGlance.com, the IPCC admits having “low confidence” in any climate change impact regarding the frequency or severity of floods.

Also, the IPCC admits having “low confidence” in even the “sign” of any changes. In other words, it is just as likely that climate change is making floods less frequent and less severe.

Bloomberg Green and global warming activist Ed Hawkins may want the media to misinform people regarding global warming impacts, but the scientific truth is an entirely different story.