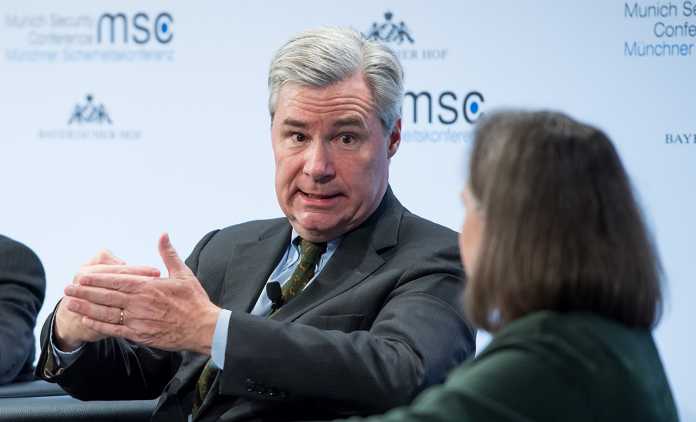 An article published yesterday by The Hill reports that congressional Democrats and their allies would like to target American farmers with climate restrictions. For now, they are being held back by the political backlash they would experience in rural swing states.

In an article titled, “Democrats face big decision on agriculture in climate change fight,” The Hill observes, “Democrats face a tough choice in their efforts to reduce methane emissions, one of the most harmful greenhouse gases. Their dilemma? Whether to impose any new restrictions on agriculture. … An aggressive move against agricultural emissions could benefit GOP candidates heading into the midterm elections, and Democrats will be hard pressed not to tackle methane emissions if they’re serious about reducing greenhouse gas emissions.”

The Hill reporting makes it clear that political calculations rather than ideological goals are the only thing holding back key Democrats from imposing more restrictions on American farmers. Those political calculations, however, may not last very long. Democrat-aligned climate activists are turning the screws on Democratic politicians.

Democrat ally Amy van Saun, senior attorney at the Center for Food Safety, told The Hill, ““[Agriculture] gets a pass and gets a loophole so much of the time, but industrial agriculture should be regulated like every other industry, especially when it comes to methane emissions. They’ve done a really good job at seeming like this old-timey pastoral can’t-do-any-wrong type industry. And there are plenty of farmers…who are doing things right, but Big Ag is certainly just as guilty as any other industry,”

Are American farmers as harmful, industrial, and deserving of Big Government climate regulations “as any other industry”? Regardless of whether that is the case, such regulations may very well be on the horizon.

The Media Lies About Meat Production and Climate Change!