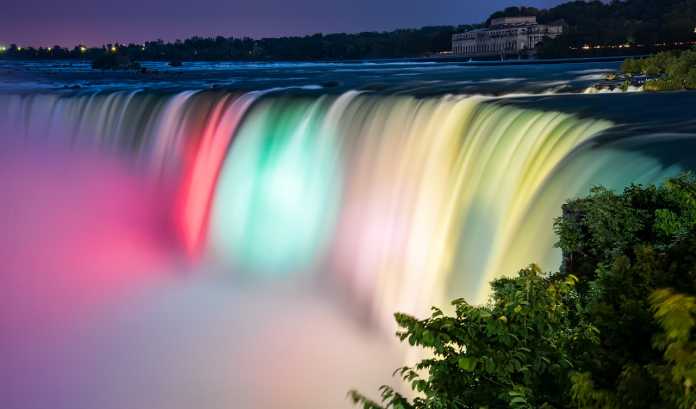 The Washington Post is making preposterous claims in a newly published article claiming more than 40 percent of Americans were “hit” by climate disasters in 2021. Among the preposterous claims, the Post claims a hurricane hit upstate Vermont and Buffalo, New York. No such hurricane struck either of the inland regions.

In its January 5 article, titled “More than 40 percent of Americans live in counties hit by climate disasters in 2021,” the Post presents a map of the United States including border lines shown for all counties in the country. Then, the Post adds a color to each county allegedly “hit” by a climate disaster in 2021.

Another example is the Post claiming non-hurricane “severe storms” were a climate disaster that hit roughly half of Florida. For those of us who have lived in Florida, we know that severe storms hit Florida virtually every day between June and September, and many other days outside those months. The Post colors in my home county of Pinellas County, Florida, as struck by the climate disaster of severe storms in 2021, but boots on the ground testify that the severe storms that hit Pinellas County in 2021 were nothing outside the bounds of what Floridians expect and experience virtually every year.

Most egregious of all, however, is the Post coloring in Erie County, New York, and Franklin County, Vermont – among every other county in New York and Vermont – as being “hit” by a hurricane disaster last year. Erie County is home to Lake Erie, the City of Buffalo, and Niagara Falls. You, of course, remember the Great Niagara Falls Hurricane of 2021 that destroyed the Great Lakes region – or maybe not.

The Post also colored in every county in the mountainous state of Vermont as being “struck” by a hurricane in 2021. That includes Franklin County on the state’s northwest border with Canada and Lake Champlain. Strange how we at Climate Realism can’t seem to recall the Great Lake Champlain Hurricane of 2021 that also roared into inland Canada…. 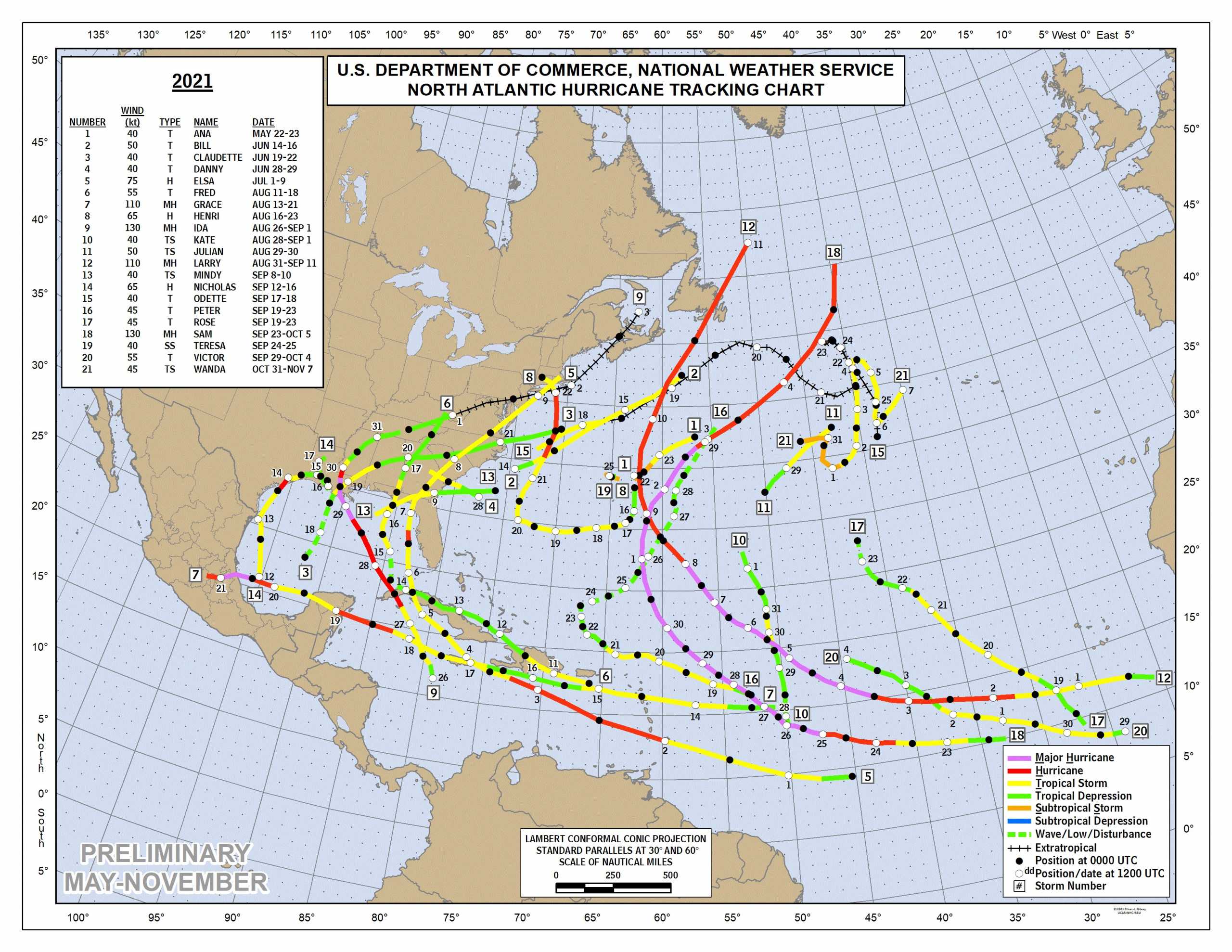 The Washington Post likes to claim that “Democracy Dies in Darkness.” Perhaps.  But truth and democracy also die under deliberate fabrications disguised as news.