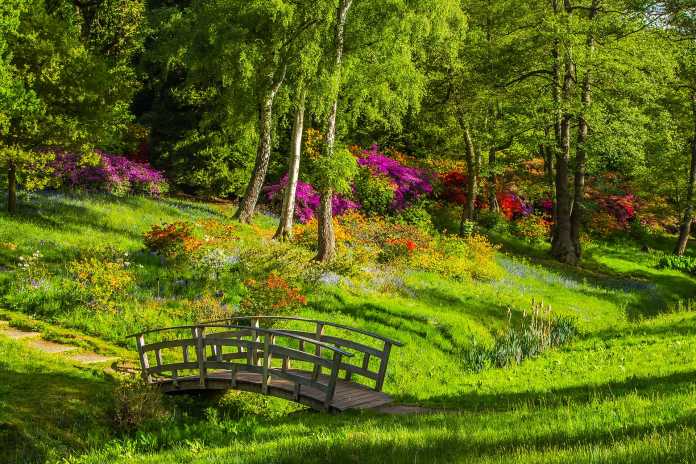 The Washington Post (WaPo) published a story today, titled “Climate change is making pollen season even worse across the country,” claiming the modest warming experienced over the past century is worsening allergy seasons. This may be true but misses the bigger picture. The extended pollen season is a result of a longer and more productive growing season for plant life. Despite the implications for allergy sufferers, enhanced plant life is a clear net benefit – not harm – of climate change.

Across the country, pollen season is starting earlier and intensifying because of rising global temperatures and carbon dioxide concentrations. Previous research showed that pollen season lengthened by 20 days over the past three decades across North America, while pollen concentrations increased by 21 percent. The most affected places were the U.S. Southeast and Midwest.

WaPo’s story is perfect example of seasonal group think. Patel is recycling a story peddled by dozens of corporate media outlets over the past few weeks as spring and the corresponding allergy season has taken hold across the nation. You can find similar stories going back each spring over the years ever since climate change became the mainstream media’s go-to disaster story. For example, just two weeks ago, Climate Realism responded to a story making almost identical claims written by Seth Borenstein for the Associated Press.

“Climate change has already made allergy season longer and pollen counts higher, but you ain’t sneezed nothing yet,” wrote Borenstein.

The anecdotes in the two stories differ, but the message is the same: Climate change is making people with allergies sneeze and cough more.

As Climate Realism has noted on multiple occasions in the past when climate alarmed media mavens have raised the specter of worsening allergies, bad news for allergy sufferers is good news for the planet. NASA’s satellite measurements, for instance, show the “longer, warmer growing seasons caused by climate change,” along with more atmospheric carbon dioxide, are spurring a tremendous greening of the Earth. NASA reports these factors have produced a 10 percent increase in global plant life across the past 20 years.

“The Sahara Desert and other desert regions are shrinking and being filled with life,” notes the Climate Realism article, commenting on NASA’s report. “Areas with existing plant life are becoming more lush with vegetation.”

The downside of lusher, more abundant plant growth is that the increased pollen emitted means harder times for allergy sufferers. Despite this, expanding, more verdant ecosystems are good for pollinators, animals, and humans alike.

Focusing on a drawback of a greener world, worsening allergies, while ignoring its broad benefits of more trees, shrubs, grasses, flowers, and food crops, represents poor journalism. Global greening has contributed to the largest decline in global hunger in history, and the greater plant growth not only removes carbon dioxide from the atmosphere, but the allergy causing pollen it emits is great for pollinating insects like bees, and birds. Most people, including many allergy suffers I suspect, would likely agree that harsher allergies, while unwelcome, are a small price to pay for a more fecund world. Perhaps, if Patel or the WaPo write on this topic again, they might provide a balanced examination of the benefits as well as the costs resulting from longer growing seasons.