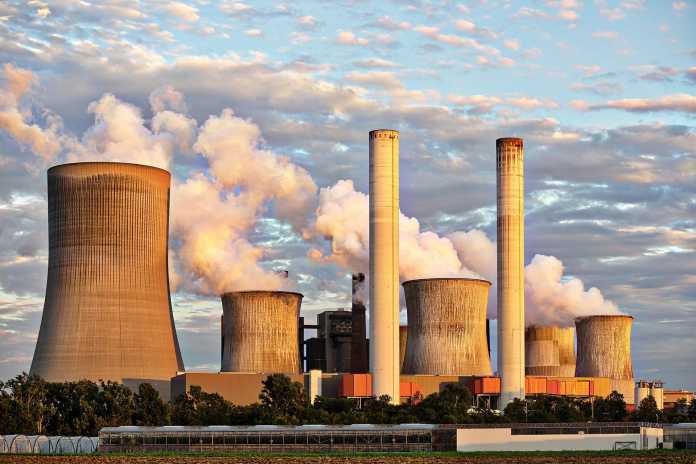 Editor’s Note: Fox Business posted a story discussing the dangers of energy shortages and electric power outages people are facing around the country as a result of state governments and the federal government  approving, encouraging, and mandating utilities close coal fueled power plants. Environment & Climate News has covered this topic over the years. It’s great other outlets are beginning to recognize the importance of this story.

While some major cities are already seeing their lights go off due to electricity use overload, grid operators and energy advocates gave a warning to states closing their coal-fired power plants even quicker than they can build new ones.

“Any plans to remove nuclear plants or coal power plants or natural gas plants that are slated to be closed, that has to be completely suspended,” Power the Future executive director Daniel Turner told FOX Business’ Jeff Flock Tuesday.

Eighty coal-fired power plants are slated to close across 14 states in the next six years, Flock mentioned in his report, which poses a threat as some blackouts have already begun and coal and nuclear power still source 41% of the country’s electricity, according to the Energy Information Administration.