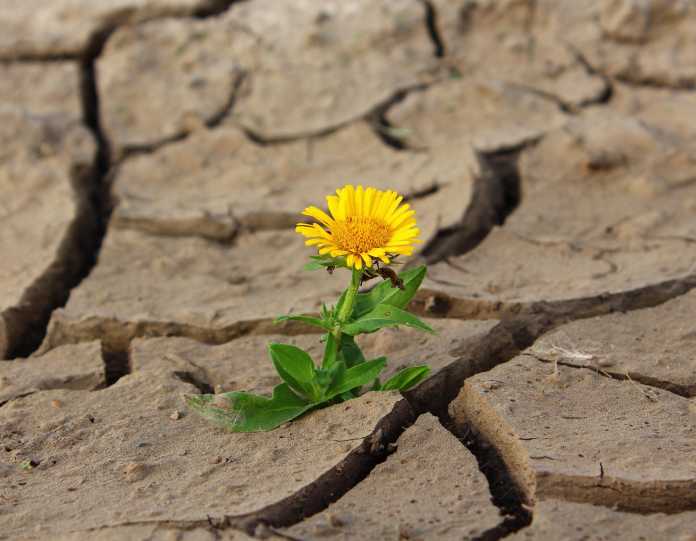 A recent Time magazine article says human-caused climate change is increasing the severity and number of droughts around the world. These claims are false. Drought tracking data show no meaningful trend in severity or frequency of drought globally.

As noted in Climate at a Glance: Drought, the United Nations reports only “low confidence” that there will be negative, that is decreasing, precipitation trends worldwide.

Regarding water scarcity, the UN remarks that there is actually “high confidence” in a trend of increasing precipitation over at least the mid-latitudes of the Earth. In a Climate Realism post about the UN’s handling of water issues, James Taylor writes:

Although to the media a drought is a drought, in its 2021 Sixth Assessment report, the IPCC distinguishes four categories of drought: hydrological, meteorological, ecological, and agricultural. According to the IPCC, there is limited evidence climate change has increased the number, duration, or intensity of hydrological or meteorological droughts, and it has only medium confidence it has “contributed to changes in agricultural and ecological droughts and has led to an increase in the overall affected land area.”

As written before in Climate Realism, here, here, and here, droughts around the world are weather events that may last a few years, but is not unprecedented in Earth’s history, even in regions not usually associated with it like Europe.

Rather than looking at peer reviewed research and real-world data Time discusses a series of anecdotes to support the claim of global warming induced worsening droughts. Time cites African villagers suffering under drought, one of whose “crops have been without rain for over a year.” Next the magazine jumps to a discussion of the Amazon rainforest claiming it is suffering substantial drought due to climate change, writing, “’[t]he same is true for the Amazon,’ the U.N. said, with three droughts occurring since the turn of the century and triggering forest fires, with climate change and deforestation also to blame.”

Droughts are not uncommon in many regions of Africa, and as explored in Climate Realism here, for example and the present drought is not historically unusual. Also, as covered in Climate Realism, here, many African nations suffer from the corruption of local dictatorships, terrible mismanagement of their land, and war which compound the negative effects of extreme weather events, including the drought currently plaguing parts of the continent.

Although Time acknowledges deforestation is a factor in the localized Amazonian drought, it fails to understand how localized it is, and why that is the case. As a previous Climate Realism post discussing drought in the Amazon explains, drier conditions than normal are affecting most of the Amazon. The only regions that currently suffer drought are those where deforestation has occurred.

“Because internal conditions in the Amazon help produce its own climate conditions, including its persistent rainfall, only areas that have been denuded have experienced declining rainfall. In those areas, unfortunately, no longer having the jungle cover to absorb and mitigate the rainfall, when rains occur, flooding is more frequent.

Even with that factored in, recent data shows rainfall has actually increased during the wet season for large portions of the Amazon basin.

Time’s narrative may advance the UN’s money-hungry agenda, but does not advance the truth. Rather than conducting independent research to confirm whether the UN’s claims were true, it simply parroted the organization’s claims. Citing heartstring-tugging anecdotal stories about tragedies in the aftermath of extreme weather events like drought may sell copy and persuade their target audience, but it does nothing to further knowledge or to promote wise policy making.