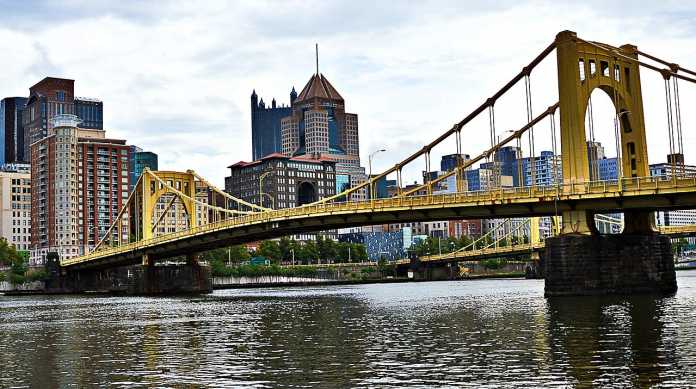 Global warming appears to be AWOL in Pennsylvania this spring, as the city of Pittsburgh experienced record cold this week. Temperatures yesterday morning fell to 46 degrees as residents would otherwise dream of cookouts and pool parties.

Making the record cold even more remarkable is that the temperature was measured at Pittsburgh’s airport. As the city grows and urbanization increases around the airport, the area’s urban heat island grows as well. The very modest nature of global warming is shown when places like Pittsburgh experience record cold. Such records should almost never be set if we were truly facing a global warming crisis, especially with a concomitant increase in the urban heat island effect.

Meanwhile, the national media focuses relentless attention on heat in some parts of the country, while ignoring cold temperatures in others. Getting lost in the media messaging is the fact that the National Oceanic and Atmospheric Administration’s U.S. Climate Reference Network – implemented in 2005 as the most accurate network of temperature stations throughout the country – shows no warming trend at all. Some places experience record warmth, some experience record cold, and the overall trend defies claims of a climate crisis.