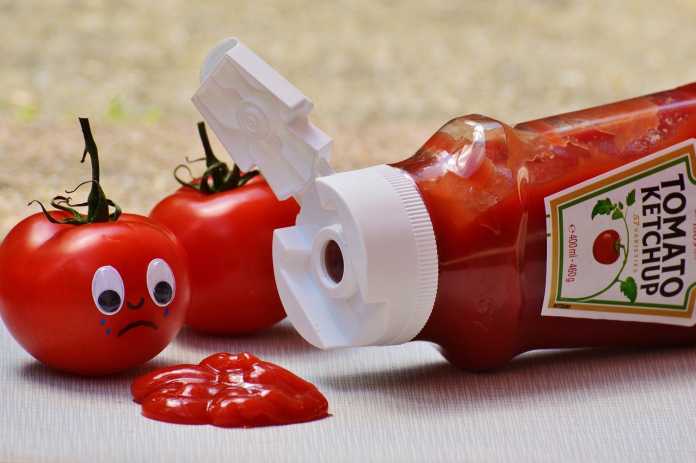 In a USA video article titled “Ketchup Shortage Possible Due to Climate Change,” the author says, “If you like ketchup, listen up. A study predicts a sad outlook for ketchup lovers. Climate change could impact the amount of tomatoes grown worldwide.”

The article says the world’s major tomato-producing regions could see a steady decline in tomato production due to warming temperatures.

Fortunately, we have access to actual tomato data that can confirm the tomato claim or call it into question. The image below is taken directly from the United Nations Food and Agriculture Organization website. As you can see, global tomato production has increased nearly every single year for the past 40 years. As temperatures rise, so does tomato production. We are in a golden age of tomato production as temperatures continue their modest warming. 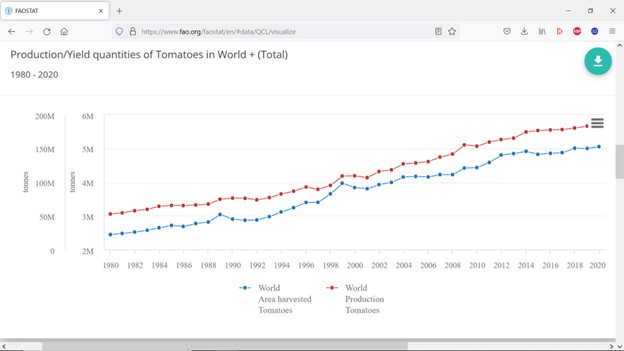 The newly asserted ketchup scare follows a long-established pattern of climate alarmists asking themselves what Americans love, and then claiming climate change is harming it – no matter what the objective evidence says. Alarmists, for example, have made similar debunked claims regarding chocolate, wine, beer, coffee, and a host of other beloved products.