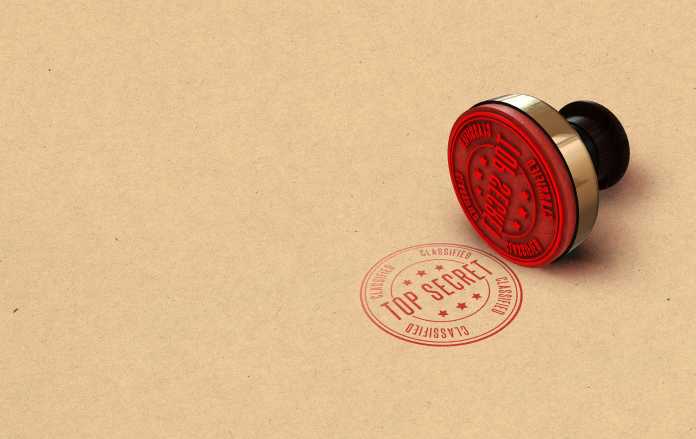 According to a recent article in Fox Business, House Republicans are planning to force the Biden administration to disclose its plans for restricting the use of fossil fuels through the issuing of Congressional “Resolutions of Inquiry.” Republicans are right to attempt to force the Biden administration to acknowledge its role in the present energy crisis and how its “whole of government” approach to fighting climate change has contributed to high and rising energy prices, shortages, and blackouts.

The article, titled “GOP aims to use little-known legislative tool to force Biden’s hand on energy crisis,” explains that committee Republicans have filed official information requests known as “Resolutions of Inquiry”(ROIs) which Democrats have to acknowledge and either deliver the requested documents or reject the requests.

One ROI offered by Rep. Kelly Armstrong (R-ND) requests “documentation related to the Biden administration’s use of the Strategic Petroleum Reserve ‘for political purposes.’” Fox Business describes the remaining energy and climate ROIs:

Reps. Bill Johnson (R-OH) and Jeff Duncan (R-SC), filed the other two ROIs that request documentation regarding the White House’s internal discussions about declaring a national climate emergency and its response to rising energy prices, respectively. Duncan’s measure would include documents related to the administration’s green energy push, decision to blame Russian President Vladimir Putin for the domestic energy crunch, and communications about a potential crude oil export ban.

Government rules regarding ROIs specify that the requests must be directed towards the President himself, or other Cabinet officers, who have 14 days to comply with information requests. Unfortunately, there is no enforcement mechanism that can force an administration to comply with an ROI. House rules say, in the case of refusal to comply, the party delivering the ROIs may “renew its inquiry (3 Hinds § 1890) or demand a further or more complete answer (3 Hinds § 1891; 6 Cannon § 435).”

Climate Realism has discussed negative effects resulting from the Biden Administration’s energy and climate initiatives before, for example, in the post “Days Before Ukraine War Went Hot, John Kerry Bemoaned It as a Distraction from Climate Action.”

Other Heartland Institute publications pointed out that Biden’s decision to immediately cancel the Keystone XL pipeline would have no no impact on reducing greenhouse gas emissions, but it did damage a partnership with our country’s closest ally, Canada.

The American public would benefit from the transparent release of information regarding these decisions. If, through the ROI process, Republicans can get documentation that answers some questions about Biden’s energy and climate actions, the public will be better able to make informed decisions during the next two elections. And since the Biden administration regularly touts its supposed commitment to transparency, if Biden and his cabinet members ignore Republicans’ ROI requests, this will also reveal something to the American public as well.