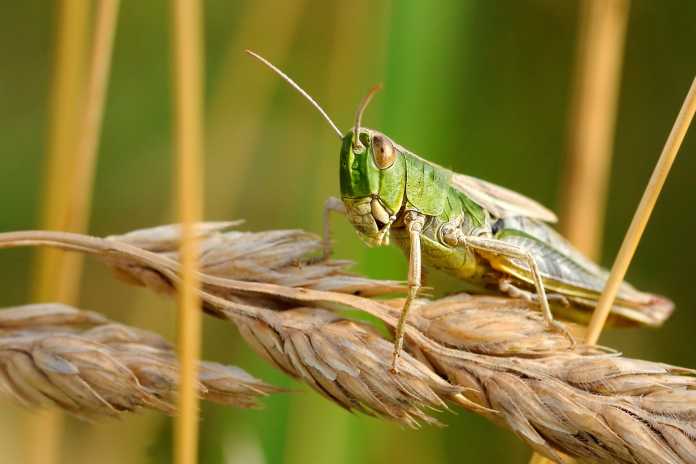 People, crops, livestock, and even insects thrive in conditions with more abundant food and water. Africa and the Middle East are currently enjoying abundant rainfall, benefiting each group of animals. Rather than celebrating this development, the media are claiming a climate crisis because locusts are one of the groups benefiting from abundant rainfall.

On March 18, The Weather Channel reported, “A locust plague that’s been growing in the Horn of Africa this month is slated to make its way across Northern Africa and the Middle East, the likes of which have been unseen in the region for over 30 years.”

“Climate change is worsening the largest plague of the crop-killing insects in 50 years,” claimed a March 22 Inside Climate News article.

According to a March 23 Reuters article, “locusts crossed into Kenya from Somalia and Ethiopia at the end of 2019 and have so far infested 26 Kenyan counties.

Which is exactly what is happening now.

Buried in The Weather Channel article is this observation, “Wet weather also favors multiplication of locusts. Widespread, above-average rain that pounded the Horn of Africa from October to December 2019….”

Of course, when rain does not “pound” Africa, alarmists and their media allies claim a drought crisis, also caused by climate change.

The map below shows where precipitation during the past three months is more abundant or less abundant than the long-term average. Much of Africa (as well as Europe and Asia) is enjoying – as the UNFAO describes it – “plentiful rainfall.”

Tiffany Taylor (TTaylor@heartland.org) is an associate policy analyst at The Heartland Institute.