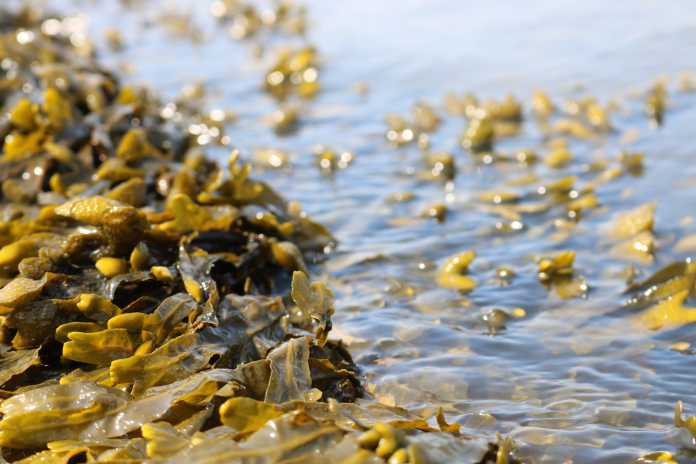 Reuters published a March 30 article claiming climate change is causing a crisis in seaweed growth and harvesting. However, the facts say just the opposite. According to a 2018 United Nations Food and Agriculture Organization report, the global seaweed harvest more than doubled between 2005 and 2015. Reuters is inventing a fake climate crisis and hoping people will simply believe the claim without bothering to check the facts.

“The women talk about the harsh conditions of the sea, the rising tides and the great physical strength required to hold one’s breath and go down to the depths. But with every passing year, yields are falling…,” Reuters claims.

To bolster its claim, Reuters quoted a climate-activist scientist. “With the rise in sea temperature and salinity, seaweed growth has declined in the last decade,” Reuters quoted K. Eswaran, a scientist at the Central Salt and Marine Chemicals Research Institute in Ramanathapuram district.

So, how does Reuters reconcile a doubling of global production with “every passing year, yields are falling”?

For one, Reuters does not cite any actual data, globally or from India. Reuters can claim it talked to (alarmist) scientists, so the claim must be true.

Also, Reuters chose to focus on India, which is only a small player in global seaweed production. India does not rank in the top 10 seaweed producers, and India produces less than 0.1 percent of the global seaweed harvest. It appears unlikely that India is defying the global trend and that seaweed harvests are declining there, but even if that is so, that would be just one very minor country that defies the wonderful news regarding the overall global trend.

Reuters blasts out scary headlines seeking to ramp up fears of a climate crisis, but here – like with so many other scary climate claims – scientific facts completely obliterate the asserted Climate Delusion.