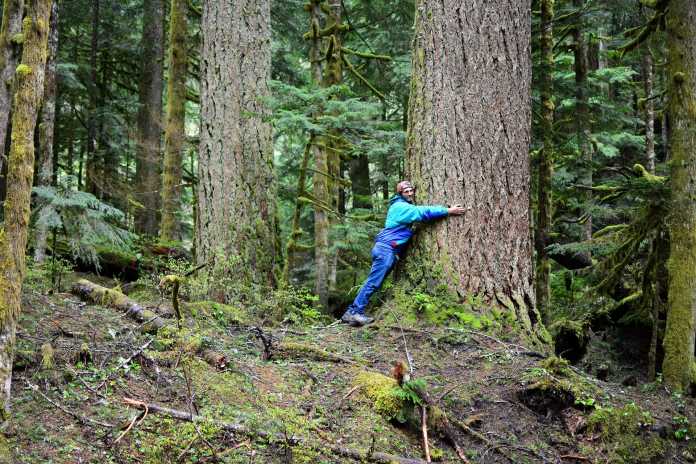 Among the top Google News search results today for the term “climate crisis” is an article by EcoWatch titled “‘Wildfires Are Climate Fires’: How to Discuss the Climate Crisis.” For climate realists seeking to counter propaganda with the truth, try “Wildfires are Greenie Fires.”

As we documented in a recent article here on Climate Realism, wildfires globally are in long-term decline. NASA satellites have measured a 25-percent decrease in global lands burned since 2003.

Also, U.S. acres burned each year are much fewer now – even in our worst years – than was the case in the early 20th century.

Also, as documented in Climate at a Glance: Drought, drought in the United States is far less frequent and severe than in decades past. In two of the past three years, new records were set for the least amount of U.S. land experiencing drought. Also, the National Oceanic and Atmospheric Administration reports we are currently enjoying the longest period in recorded history without more than 40 percent of the country experiencing “Very Dry” conditions.

The reason why wildfires in the U.S. West, and especially in Pacific Coast states, are becoming more severe in recent years is because federal, state, and local governments have followed environmental extremists’ demands that we no longer actively manage our forests. Proactive forest management requires thinning of forests, prescriptive burns, thinning of underbrush, and removal of dead trees that serve as super-fuel for forest fires. Environmental extremists have largely blocked these activities during the past 30 in the U.S. West, leading to explosive wildfire conditions that defy global trends.

Sadly and ironically, the very policies that we were told were necessary to protect forests and wildlife are the direct cause of an uptick in recent wildfires that are destroying forests and killing wildlife to a far more severe degree than proactive forest management. Blaming global warming rather than the true causes of severe wildfires will merely enable more severe wildfires in the future.

These are not “climate fires,” they are instead “greenie fires.”

What the media won’t tell you about the Australian wildfires

Washington Post, Here Is the Truth About California Wildfires