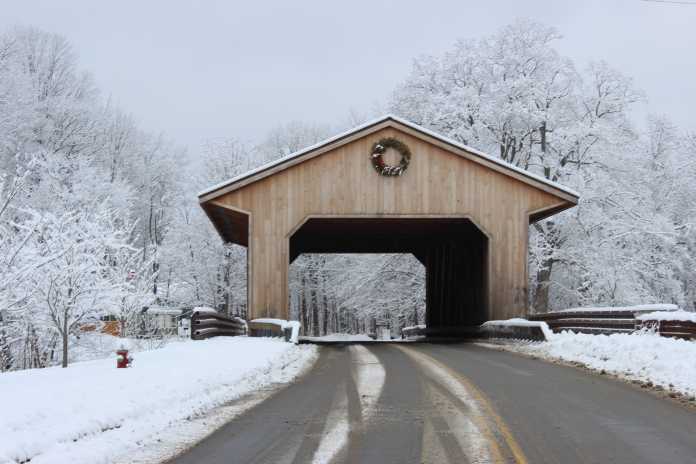 New Hampshire Public Radio (NHPR) published a story this week titled, “As Climate Change Drives Migration To N.H., Towns Face Tension And Opportunity.” The story asserts New Hampshire is already being stressed by an influx of climate migrants and the state will soon reach its breaking point. To the contrary, real world data show more people are migrating southward amidst modestly rising temperatures, fleeing states with colder climates and higher energy prices rather than warming temperatures. James Taylor destroyed the NHPR claims earlier this week here at Climate Realism. I would like to add some additional points.

“Studies show that climate change could prompt millions of Americans to relocate in the coming decades,” says the NHPR story. In support of this claim, NHPR cites two bits of “evidence” – a single instance of a couple who recently relocated to New Hampshire from the Southwest; and an article from ProPublica released in September 2020 titled, “Climate Change Will Force a New American Migration.”

Judith and Doug Saum told NHPR they relocated from Reno, Nevada, a place they loved, to avoid wildfires that they claimed were becoming more frequent. Their perception of increasing wildfires is defied by scientific facts.

As discussed in Climate at a Glance: Wildfires, and in a series of articles on Climate Realism, data clearly show wildfires have neither become more frequent nor more severe in recent decades. And as discussed here, where wildfires have become more of a problem in recent years, it is due to government mismanagement of forests and people relocating to areas historically prone to wildfires, not climate change.

ProPublica claims, “1 in 12 Americans in the Southern half of the country will move toward California, the Mountain West or the Northwest over the next 45 years because of climate influences alone. … It will eat away at prosperity, dealing repeated economic blows to coastal, rural and Southern regions, which could in turn push entire communities to the brink of collapse. ….” Yet, that claim is refuted by the most recent Census Bureau data. The Census Bureau reports southern states are gaining, not losing population, as Americans move South from colder northern states, like Illinois, Michigan, and New York. As James Taylor, president of The Heartland Institute, noted in a previous Climate Realism post responding to ProPublica’s false assertions:

“A map published, ironically, by the liberal, climate alarmist website Daily Kos illustrates how Americans are reacting to climate by seeking warmer, not colder, temperatures. … U.S. Census Bureau data show Texas will gain the most congressional seats in the 2020 Census update. Florida will gain the second-most seats. Texas and Florida are the two southernmost states in the contiguous 48 states. Other states expected to gain seats are hot-weather Arizona, warm-weather North Carolina ….” 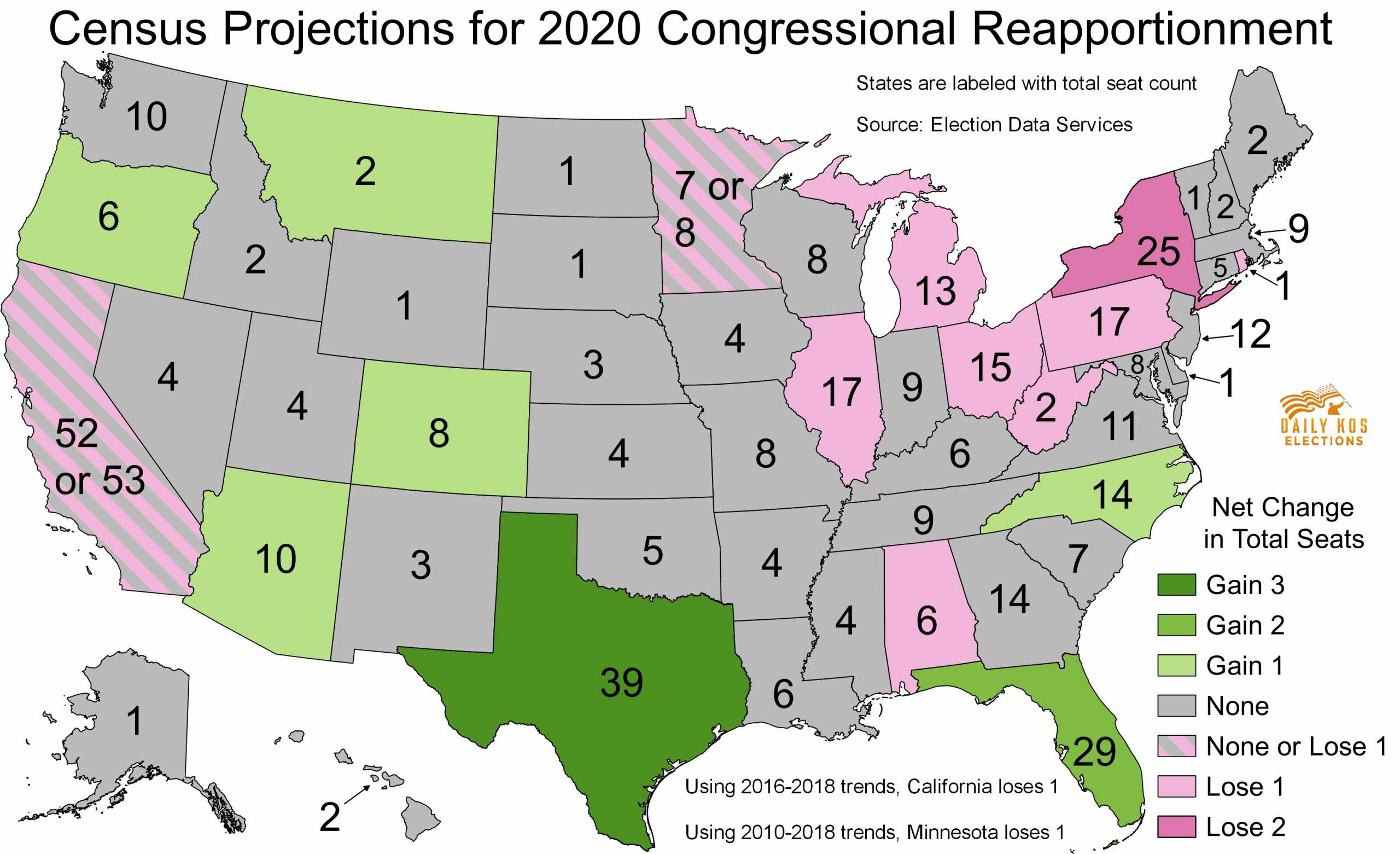 Taylor also points out that eight of the 10 states expected to lose seats are cold, northern states. One of the others is California, where people are fleeing liberal state government. Concerning New Hampshire, census data show it has not experienced enough population growth from migration from other states or from immigration from outside the United States to gain seats in Congress.

There may be a number of good reasons for New Hampshire to upgrade its infrastructure, as indicated in NHPR’s report. However, population data indicate net migration to the state driven by climate change is not among them. Indeed, there is no evidence the earth’s recent modest warming has done anything to slow the existing migration flood from cold northern states run by liberal governments to warm southern states, with more conservative governments.