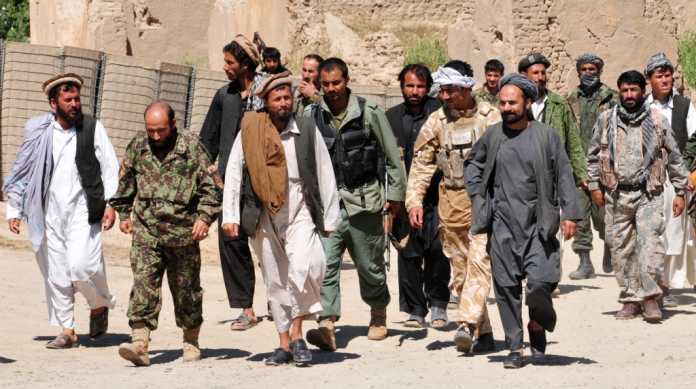 CBS News published an article today claiming global warming was a major factor in the Taliban overrunning Afghanistan and creating murderous chaos throughout the country, rather than political ineptitude. CBS News argues that global warming created horrible weather conditions that decimated crop production during the past 30 years in the country, and the Taliban fed off the misery experienced by Afghan farmers. The objective truth is entirely the opposite.

According to the CBS News article, titled “How climate change helped strengthen the Taliban,” “Rural Afghanistan has been rocked by climate change. The past three decades have brought floods and drought that have destroyed crops and left people hungry. And the Taliban — likely without knowing climate change was the cause — has taken advantage of that pain.”

The United Nations Food and Agriculture Organization (UN FAO) keeps meticulous crop production data for nations throughout the world, including Afghanistan. In the graph below, the information website The Global Economy presents the UN FAO data on cereal crop yields (corn, wheat, and rice) in Afghanistan, with the left axis showing kilograms per hectare:

It may be convenient for CBS News to divert attention from the current deadly debacle in Afghanistan by blaming it on climate change. The objective truth, however, is that Afghan crop production has tremendously benefited from a modestly warming world. If global warming has had any impact on Afghan farmer sentiment throughout the country, it has clearly been to make farmers happier, more prosperous, and less vulnerable to the Taliban.

No, CBS News, Global Warming Did Not Create Taliban Victory