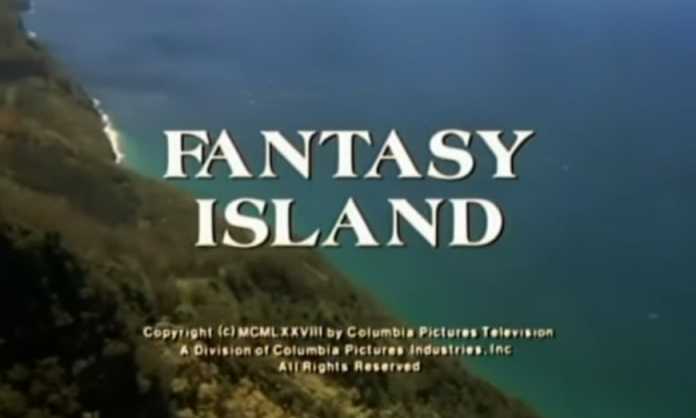 Near the top of a Google news search for the phrase “climate change” today one finds a story in the Financial Times reporting island nations blame developed countries’ for causing stronger hurricanes and rapidly rising seas, both of which they claim are devastating their countries. This is false. Data from the Intergovernmental Panel on Climate Change (IPCC) and the National Hurricane Center (NHC) show hurricanes have neither increased in number or strength during the recent period of modest warming. In addition, research shows sea levels rise is not increasing at a historically unusual rate and most island nations are adding land mass, not sinking beneath the waves.

“If anyone harbored any doubts that greenhouse gas emissions pose an existential threat for small island nations, last month’s Intergovernmental Panel on Climate Change report should eliminate them,” writes the Financial Times. “Man-made climate change is accelerating a rise in sea levels, stoking hurricanes to greater degrees of destructive power, and changing the weather systems that bring us fresh water and fertile soil.”

It is a terrible but unalterable fact of life that hurricanes have and do devastate small island nations with some regularity. The island nations most often in the news for being at ground zero for hurricanes lie the regions where, because of natural ocean currents and meteorological conditions, hurricanes form and strengthen seasonally.

Contrary to the SIDS’ and Financial Times’ assertions, the IPCC’s recent 6th Assessment Report (AR6) does not indicate climate change has caused hurricanes to increase in number or intensity.

“There is low confidence in most reported long-term (multidecadal to centennial) trends in TC [tropical cyclone] frequency- or intensity-based metrics,” concluded the IPCC in AR6.

The IPCC confirms what data from the NHC shows. The NHC is world’s most reliable and technologically sophisticated hurricane analysis and tracking center.

Tropical storms and hurricanes that form in the Atlantic Ocean and Caribbean Sea commonly make landfall in the United States. Data from the NHC show hurricane impacts on the United States are at an all-time low. The United States recently went more than a decade, 2005 through 2017, without experiencing a major hurricane measuring Category 3 or higher, making landfall—the longest such period in recorded history.

This can be seen in the Figure below showing the large gap with no major landfalling hurricanes (Category3 or greater) in the U.S. on the right-hand side.

The IPCC’s claims about rapidly rising sea levels, are belied by long-term data from tide gauges which record no significant increase in the rate of sea level rise, and real world evidence from the SIDS themselves.

“The two most recent satellites record significantly higher rates of sea-level rise than the earlier two satellites. The first two satellites agree quite well, but they both show a much smaller trend than the latter two satellites. Neither set of the satellite record shows any accelerating trend. The UC scientists simply combined the two dissimilar data sets, plotted a new trend showing acceleration, and didn’t mention the difference.”

Even at the high rate of sea level rise estimated in AR6, the increase over the next 100 years will equal about a foot. This is approximately same amount of rise the tide gauges indicate the earth experienced on average during the 19th and 20th centuries, meaning IPCC AR6 doesn’t actually show seas are rising at a faster rate than the middle of the 19th century.

Objective measurements show that most SIDS are growing in size, not disappearing under rising seas. Rising seas bring sand and sediment, which build up coastal shorelines and are more than keeping pace with rising waters. Also, coral, as living organisms growing near sea level, build up their height along with the rising sea.

Tuvalu is often cited as a prime example of a shrinking island nation due to rising sea level. However, a recent peer-reviewed study found eight out of Tuvalu’s nine coral atolls have grown in size during recent decades, and 3/4ths of Tuvalu’s 101 reef islands have similarly grown in size. Also, Tuvalu’s population is consistently growing, not declining, with 20 percent more people living on Tuvalu now than 30 years ago. Tuvalu’s population has doubled since 1970. Tuvalu’s government feels confident enough in its long-term future that it is building brand new government buildings.

Additional peer-reviewed studies (see here, here, and here) confirm the same processes are allowing – and will continue to allow – other Pacific islands to keep up with rising seas.

For example, 30 years ago, the Canberra Times claimed all 1196 islands that comprise the Maldives could be completely underwater by now. Not only are all 1196 islands still there, but the Maldives population has doubled during the past 20 years. People are flocking to the Maldives islands, not fleeing them. The Maldives are absorbing political refugees, not spawning climate refugees.

Accordingly, if island nations want welfare from developed countries, as the Financial Times article indicates they are demanding, they will have to look elsewhere than human caused climate change for a justification.

No, The Columbian, Climate Change is Not Causing More Power Outages