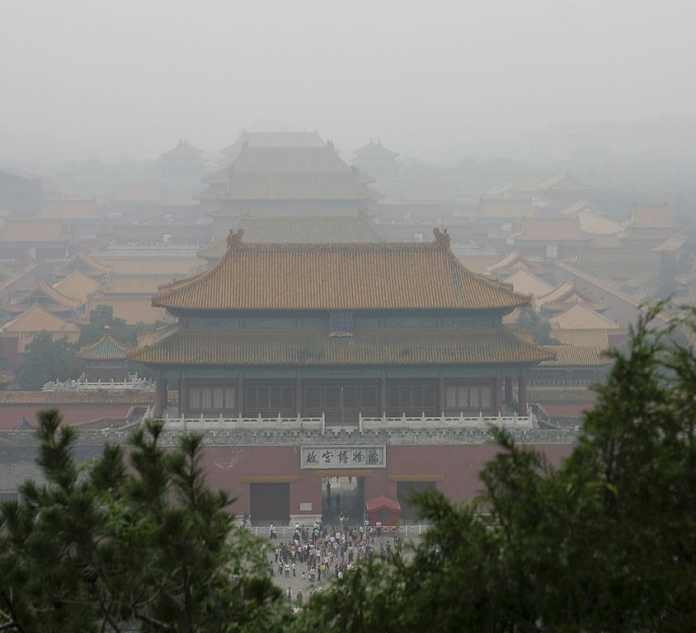 Google News today is promoting misinformation asserting that Western democracies are most to blame for carbon dioxide emissions. At the top of its search results today for “climate change,” Google News is promoting an article by Carnegie Europe claiming, “The rich parts of the world … are most responsible for global warming.” In reality, China emits more than twice as much carbon dioxide as any other nation in the world, developing nations like China and India emit a majority of carbon dioxide emissions, and the gap gets wider every year as Western democracies continue to reduce their emissions while the developing world rapidly increases their own emissions. Sorry, Google News, the “rich parts” of the world are not most responsible for global warming.

The title and theme of the Carnegie Europe article being promoted by Google News are revealing in and of themselves. The article is titled, “What the COVID-19 Pandemic Tells Us About Climate Change and Diplomacy.” The article argues that government restrictions on human freedom imposed by many countries on a national level in response to COVID can and should be applied on a global level in the name of fighting climate change.

The article’s argument that “The rich parts of the world … are most responsible for global warming” is misinformation and flat-out false. According to “Trends in Global CO2 and Total Greenhouse Gas Emissions: 2020 Report,” published by the PBL Netherlands Environmental Assessment Agency, the United States, European Union, Japan, South Korea, Canada, and Australia combined emit less than one-third of global carbon dioxide emissions. China by itself emits more than all of the above nations combined.

China and India continue to rapidly increase their carbon dioxide emissions, even as the United States and the European union continue to reduce their emissions.

No, the “rich parts of the world” are not most responsible for global warming, regardless of the misinformation being spread by Google News and the climate-activist media outlets Google News promotes.

[Image of the Forbidden City in Beijing, China, clouded in smog, courtesy of Wikimedia Commons.]