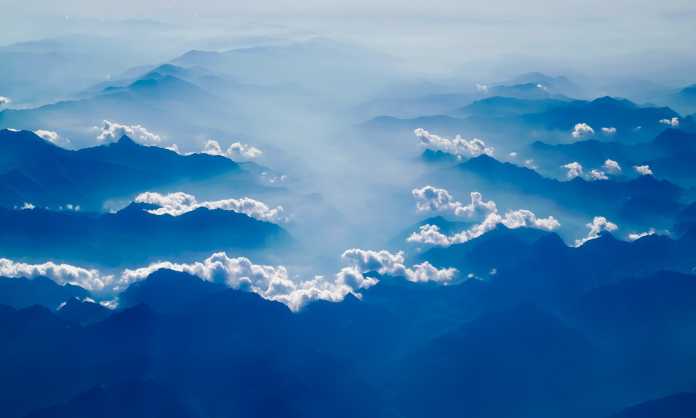 A Google news search for the phrase “climate change” this morning revealed this headline from Yahoo News: “Look up! The planet-busting threat called climate change is already here.”

The headline is both true and false. Climate change is here, being ever present, but it’s not a planet killer. If it were, as data show, the Earth would be dead many times over. 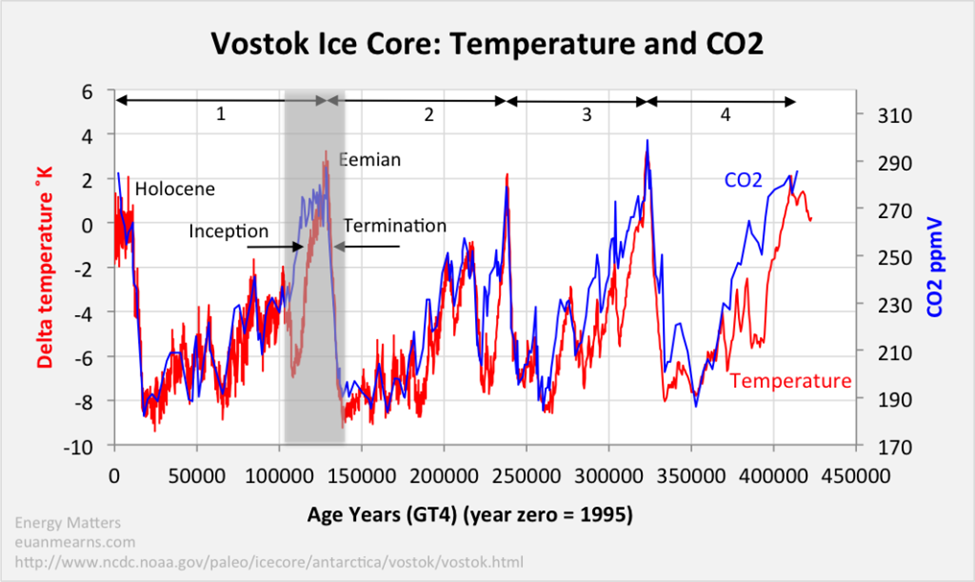 Activists argue the earth is presently warming at an unprecedented rate. Unaltered data, including satellite measurements, and paleo proxies like tree-ring reconstructions and ice core data, proves such claims are false.

The article concludes with this extreme and unscientific warning:

“The choice we face with climate change is simple — essentially the same one we face now with the virus: Change or die.”

There are probably several reasons general movie audiences (as opposed to likeminded activists) reacted with a yawn to climate hypocrite Leonardo DiCaprio’s movie, “Don’t Look Up.” After decades of doomsaying and climate models that fail to predict anything accurately, why would general audiences take them seriously? After all, the vast majority of the people who push this narrative the most fervently don’t make the sacrifices “little people” are tut-tutted about, and worse, they are actively living with much larger carbon footprints. Why should people take the climate alarm activists seriously? In truth, it’s okay to look up. Climate change is ever present and the data captured in the graph below show it’s less deadly than ever before.