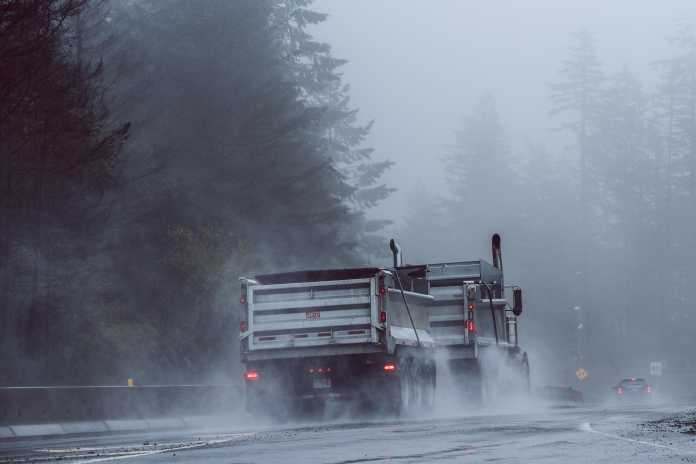 Near the top of the results of a Google search for “climate change” was a story in The Atlantic, titled “Lumber Prices Are off the Rails Again. Blame Climate  .” This is false. The evidence shows supply chain disruptions are responsible for higher lumber prices.

The article claims that recent high lumber prices and volatility are due to climate change severely impacting the lumber supply coming from Canada.

While it is true that lumber prices are currently abnormally high, as shown by this screenshot of a five-year trend from the NASDAQ report on lumber (LUM), climate change is not to blame.

The recent spike in lumber prices is due to the post-pandemic supply chain and shipping bottlenecks. The already climbing prices were exacerbated by the destruction of infrastructure like roads and rail lines in British Columbia and the North-Western United States due to heavy rainfall that struck the region this winter. Parts of major highways like British Columbia Highway 1 were closed for repairs or debris clearing after the flooding and associated mud slides. 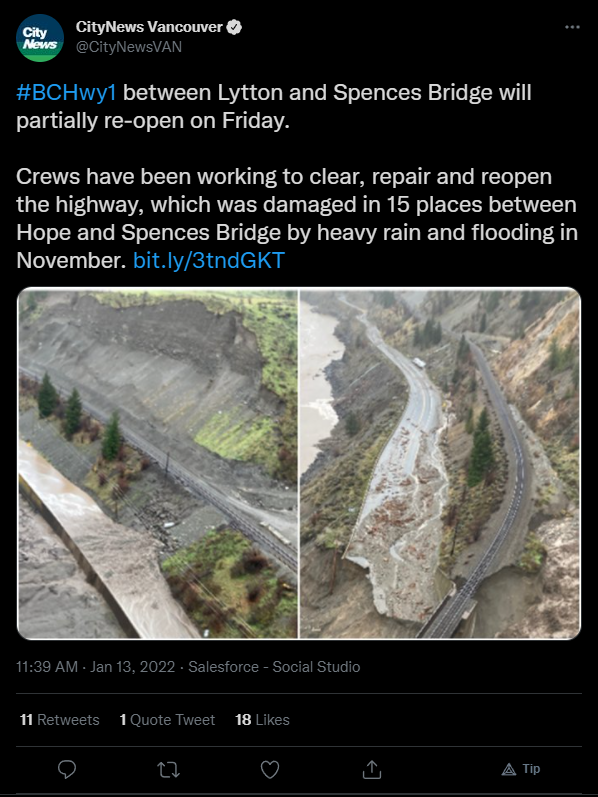 This atmospheric river event that carried rain to the West this winter is not an unprecedented climate event, but is instead a weather event. Climate Realism discusses the difference between weather events and climate change here and here, for example.

A recent Climate Realism article showed the claim that the recent atmospheric river event spanning the Pacific Northwest was caused by climate change was false. In the article, Cliff Mass, Ph.D., of the University of Washington, cited rainfall data proving the recent weather event was not sign of climate change. Mass analyzed the rainfall data from Bellingham and Clearbrook Washington, which goes back more than a hundred years, and found no evidence to support the claim that there has been an increase in heavy rainfall.

“There is NO HINT of a trend towards more extreme precipitation at either of these sites.” Dr. Mass said.

Atmospheric rivers have occurred in the region many times throughout history, and have been much more severe in the decades prior to the Industrial Revolution, as described by meteorologist Anthony Watts:

“The highest rainfall ever in California during recorded history likely occurred in January 1862, during the “Great Flood”. This was an atmospheric river event like we are experiencing now, but lasted several days, dumping 24.63 inches of rain in San Francisco, 66 inches in Los Angeles, leaving downtown Sacramento underwater.”

Strong weather events always have been, and always will be potential causes of infrastructure damage and supply-chain disruptions. The potential for localized natural disasters should be factored into infrastructure plans. Corporate media outlets like The Atlantic are wrong to blame climate change every time the skies open.