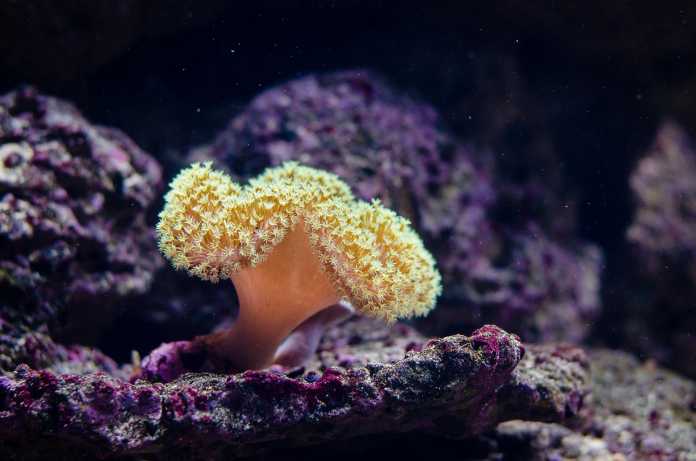 A new report from the Australian Institute of Marine Science (AIMS) shows the Great Barrier Reef (GBR) set new records for extent this year. Sadly, in a story titled, “Parts of Great Barrier Reef record highest amount of coral in 36 years,” CNN tried to turn this good news contained in the headline into a climate cautionary tale.

According to AIMS’ annual report the northern and central regions of the 2,300 km GBR ecosystem have the most coral since the surveys began 36 years ago. As CNN notes, AIMS survey of 87 sections of the GBR found that between August 2021 and May 2022, average hard coral cover in the upper region and central areas of the reef increased by around one third. AIMS CEO Dr. Paul Hardisty told CNN that the report shows the GBR can “recover from mass bleaching and outbreaks of crown-of-thorns starfish that feed on coral.”

One could be forgiven for missing this good news since CNN spent just a few paragraphs discussing the GBR’s expansion. More than two thirds of CNN’s story talked about the threat posed to the GBR from recent bleaching events purportedly driven by climate change. CNN’s story largely ignored the fact that most of the GBR’s coral colonies impacted by bleaching had recovered, as the AIMS’ report documents.

In a press release from the Global Warming Policy Foundation (GWPF) commenting on the AIMS report its director, Benny Peiser, Ph.D., said, “This is just the latest example of empirical data making a mockery of the catastrophists. For how much longer do they think they can get away with it?”

The GWPF recently released a study discussing the positive health of coral reefs in general, by Peter Ridd, Ph.D., a long-time researcher on the GBR and coral reefs.

“In recent years, the media around the world has been reporting coral bleaching events in increasingly apocalyptic terms,” Ridd said in the GWPF’s press release. “This data proves that they are simply scaremongering.”

AIMS’ annual survey confirms what previous posts on Climate Realism have shown, corals in the GBR and around the world are more adaptable than climate alarmists claim.

The evidence suggests, contrary to CNN’s fearmongering, climate change does not threaten to decimate the GBR or other coral reefs around the world. That’s something people around the globe can be thankful for.