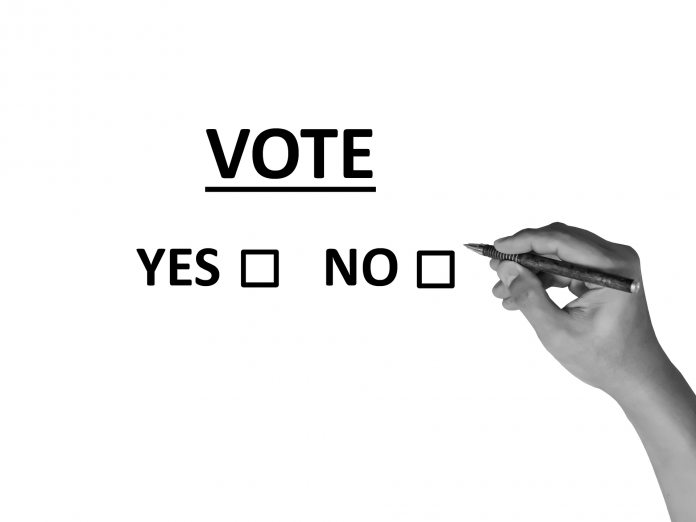 According to a Washington Post and ABC News survey, climate change still ranks dead last in importance as an issue of concern among those surveyed as they prepare to vote in the coming mid-term elections. This confirms what previous polls have shown: issues such as the economy, crime, education, and immigration are more important to the vast majority of voters than climate change.

As reported by Newsweek, the Washington Post and ABC News polled 1,000 adults across the United States, between September 18 and 21, concerning the issues that are top most on their minds as they consider voting in the mid-term elections and which party they think can best address the issues that most concern them. The survey distinguished between the responses of registered voters and adults in general.

The consistent message concerning climate change delivered by public opinion surveys conducted across the years is three fold: most of those surveyed are at least somewhat concerned about climate change; but they are unwilling to pay much if anything to prevent it; and when climate change is compared to other public policy issues it ranks last or near last in importance.

This small three percentage point change over the past 8 years can hardly be considered much of a gain for those concerned that the United States is not doing enough to fight climate change. It is very miniscule indeed, when one considers the billions of dollars spent by governments hyping climate change as catastrophic, and the hundreds of millions of dollars in paid and free media coverage given to the topic. All of that spending was done in the hopes of motivating the public to believe climate change is dangerous and merits significant government action, but voters just don’t care that much.