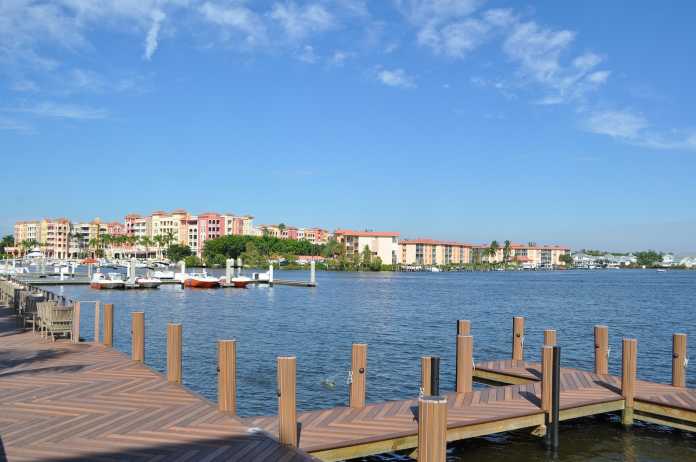 A recent op-ed in the Wall Street Journal gives a refreshingly fact-driven take on the threat of hurricanes, grid blackouts caused by global warming policy, and the idea that adaptation is a more realistic reaction to climate change. These points are correct, hurricanes are not getting more intense or inherently more damaging, but increases in coastal population and construction put more people and property in harm’s way. Meanwhile, climate change policy and increased reliance on renewables is putting strain on the grid, causing blackouts.

Jenkins begins by pointing out that, despite the constant media attention given to hurricanes that make landfall, Florida’s coastal population continues to explode as more people move there for beachfront property. He explains that, contrary to media alarmists, the “declining menace to life and safety from hurricanes is a major factor explaining Florida’s population growth despite the known risk of tropical cyclones as well as the widely heard forecast that such storms will become more deadly because of climate change.”

That statement that damage from hurricanes is actually declining is correct. Climate Realism has previously pointed to studies and data that show hurricane landfalls in the early 20th century were actually far worse than today. In the post “Contrary to Climate Alarmist Claims, Hurricane Costs Haven’t Increased, Says Study,” Sterling Burnett discusses one such study, where researchers found that the Miami hurricane of 1926 (also mentioned in Jenkins’ article) did the worst damage, and “exceeded losses from all the hurricanes making landfall in 2005 or in 2017 combined.”

Jenkins recognizes that the advancements in construction quality and hurricane early warning communications have greatly reduced the impact of individual storms, writing that “[p]eople are wealthier and better able to manage even a growing risk. Building standards are better. Emergency services are better. Most crucially, information is better. “

In contrast, Jenkins writes that grid failures are a real, increasing threat to human health. In the case of the 2021 grid failures during a severe cold snap in Texas, there were more deaths than Hurricane Ian, and pose significant risk as they “are not (yet) assumed by the public to be a routine, seasonal threat,” and thus people are not prepared for them.

Though climate alarmists try to blame these grid blackouts on climate change itself, Climate Realism has fingered the real culprit, here, here, and here, for instance, as climate policy itself. Jenkins is correct when he calls out the Texas government for prioritizing “renewables over grid resiliency.” It is indeed a “human decision,” that is having a noticeable negative impact on the reliability of the electric grid.

Texas gets about 23 percent of electricity generation from wind facilities, spurred on by legislator’s adherence to climate goals that encouraged more than doubling the wind power capacity since 2015. The recent heatwave and high-pressure system this summer in Texas made the wind drop off so badly, wind facilities ended up producing 8 percent of their installed capacity, resulting in blackouts and power conservation measures.

Jenkins and the Wall Street Journal are completely correct, while hurricanes will always occur, with or without climate change, human decision-making can have an immense impact on the resiliency of communities struck by extreme weather. Competent mitigation, adaptation, and strengthening of the electric grid instead of destabilizing it, have helped decrease the impact of these storms over time. Now is not the time to reverse these gains in human safety by undermining the technology that got us here.