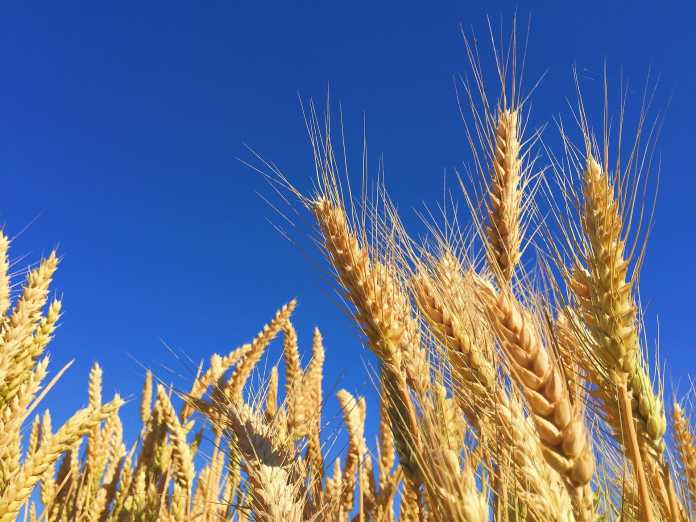 The International Grains Council (IGC) is reporting that global corn, wheat, and rice production is on pace to set new records this year, destroying an incessant parade of media claims that global warming is devastating crop production.

The online agriculture news service, World-Grain.com published a story, “IGC projects record output for corn, wheat and soybeans,” highlighting the findings of the International Grains Council (IGC), that it expects the harvest of key cereal crops, corn, rice, soybeans, and wheat, which are the core staple crops for many peoples around the world, to set records in 2020.

Climate at a Glance: Crop Yields summarizes U.S. Department of Agriculture and the United Nations Food and Agriculture Organization (FAO) data documenting the fact that U.S. crop yields and global crop yields are setting records nearly every year as global climate modestly warms. Thanks in large part to longer growing seasons, fewer frost events, more precipitation, and the fertilization effect of atmospheric carbon dioxide, farmers are producing more food on less land, allowing them to feed a growing global population. Indeed, almost every important U.S. crop has set record yields per acre during the past three years, with most of the top 10 years in yields-per-acre occurring during the past decade.

The FAO’s database shows what’s true of the United States is also true for most countries and most crops around the world, as increasing levels of carbon dioxide help crop production to boom.

When it comes to climate change and crops, the “debate” is between provably false media lies vs. objective data showing times have never been better.

U. of Idaho and Boise State Release Misinformation on Idaho Climate