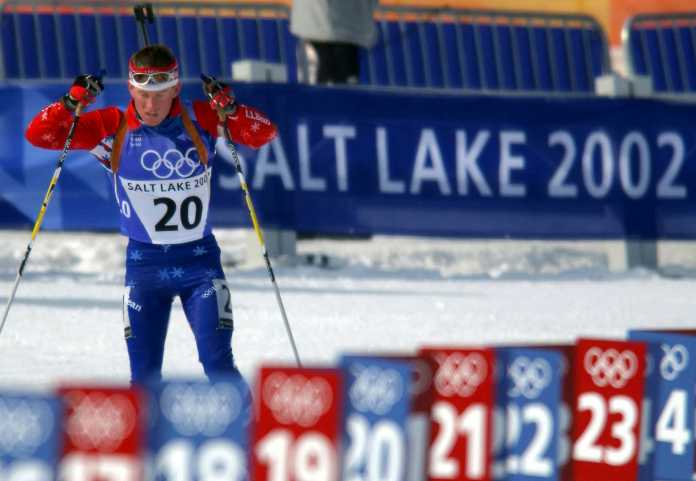 This morning NBC News aired a segment discussing a study from researchers at the University of Waterloo who claim that the winter Olympics may be almost impossible to hold due to global warming by the year 2080. Available data refutes this claim.

As covered in previous Climate Realism articles here, here, and here, for example, the renowned Global Snow Lab research group at Rutgers University confirms that actually snow extent in the northern hemisphere has increased over the last 30 years amidst modest warming, even as extreme snow storm frequency seems to have decreased in North America.

In the United States, there seems to be no trend at all when it comes to precipitation. According to data from NOAA, “Very Wet” versus “Very Dry” years seem to fluctuate regularly with no consistent trend towards one or the other. There does not seem to be either an increase in winter drought or an overabundance of snow or rain.

Although a short television segment may not have time to go into much detail, it didn’t stop NBC from spending time hyping climate alarmism. Without providing any evidence to support its assertion, NBC’s “Climate Unit” absurdly claimed that only one single location out of all the past Winter Olympic sites would remain viable to host the winter Olympics by 2080.

“Even many places in the Alps will be too warm in 2080 to reliably and safely host the winter Olympics.” NBC meteorologist Bill Karins said.

The study referenced, ‘Climate change and the future of the Olympic Winter Games: athlete and coach perspectives’ only made the claim that there will be that much extreme change in one future scenario; the high emissions RCP 8.5 scenario, which has been repeatedly criticized by scientists as impossibly high. This was covered in a Climate Realism article ‘Two Studies Confirm Climate Models Are Overheated.’

Broadly, the study relied on climate models like those included in the IPCC Fifth Assessment Report. When supposed experts reference computer models for climate predictions, it is important to keep in mind that these models have repeatedly failed to predict global average temperature change accurately, almost always overestimating the amount of warming even if they are not as extreme as RCP 8.5.

A large portion of the study also relied on a survey given to athletes and coaches, asking them what conditions (like snow pack, ice, temperature) were most safe and fair for competition. This whole section is useful only in understanding what kinds of conditions winter sports athletes consider ideal. It has no bearing on, and the athletes have no expertise concerning, whether or not snow conditions will prevent winter Olympics from being organized in the future.

This winter isn’t over yet. It would be wise for news outlets to be cautious when making extreme claims, because predictions about a future lack of snow due to climate change have been disproven multiple times in recent years.

Featured image is fair use, taken from Pixabay (https://pixabay.com/photos/biathlon-athlete-olympics-winter-83526/)