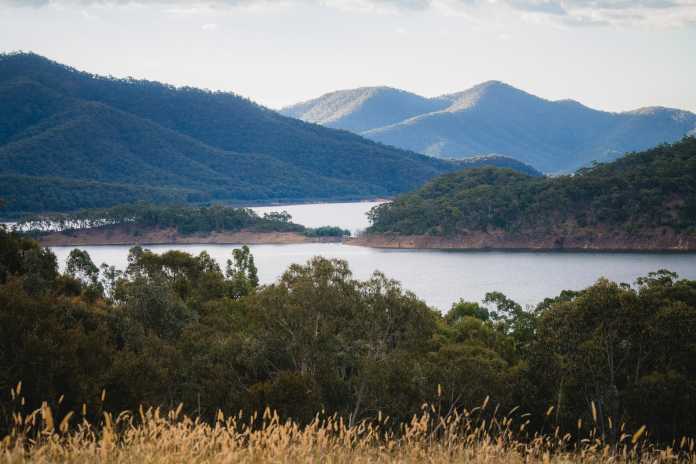 A firestorm, pun fully intended, erupted as dozens of mainstream media outlets, large and small, touted a report this week from a team of researchers associated with the United Nations claiming wildfires are on the rise due to climate change. This is false. Data show conclusively wildfires have declined dramatically over the past century even as the earth has modestly warmed.

The BBC, PBS, the St. Louis Post Dispatch, and Health Day were among the dozens of media outlets uncritically parroting the claims made by a team of researchers that wildfire seasons are worsening due to climate change. The stories also all uniformly claim that unless something is done to lessen future climate change, wildfires will be more frequent and intense in the future.

Devastating wildfires around the world will only grow in number in coming decades as climate change further fuels the chances of out-of-control blazes, a landmark report from the United Nations warns.

“The heating of the planet is turning landscapes into tinderboxes,” said the report, which was published on Wednesday by the United Nations Environment Program.

The report was prompted by a string of deadly blazes around the globe in recent years, burning the American West, vast stretches of Australia and even the Arctic.

Had Foster bothered to exercise a modicum of curiosity, as might be expected of a good investigative journalist, she would have found wildfires in the United States and around the world have, in fact, declined in recent decades.

As presented in Climate at a Glance: Wildfires, data on wildfires from the U.S. National Interagency Fire Center from as far back as 1926 show current acres burned in the United States, are approximately 1/4th to 1/5th of the amount burned annually in the 1930s.

What is true of the United States is true for the world in general. For instance scientists reported in a study published in the peer-reviewed Journal of Geophysical Research, analyzing global wildfires back to the year 1901, “a notable declining rate of burned area globally.” In addition, NASA satellites have documented a global long-term decline in wildfires. NASA reports satellites have measured a 25-percent decrease in global lands burned since 2003. That is an objective scientific fact.

To the extent wildfires in recent years have modestly increased from what they were in the 1990s, as explained in multiple Climate Realism stories, here, here, here, and here, for example, the reason is largely due to changed forest management policies and increased urban incursion into formerly wild forested areas historically prone to wildfires.

Even the U.N. Intergovernmental Panel on Climate Change (IPCC) bows to the data. In its Sixth Climate Assessment Report, the IPCC reports no increase in wildfires globally and states it has only, “medium confidence [emphasis theirs] that weather conditions that promote wildfires (fire weather) have become more probable in Europe, Northern Eurasia, the U.S., and Australia over the past century.”

Although the IPCC says it has “high confidence that fire weather conditions will become more frequent at higher levels of global warming in some regions,” weather conditions are only one factor contributing to wildfires. Fuel load is the most important factor and, as the past century has shown, regardless of the weather fuel load can be managed to reduce wildfire incidences and severity.

When examining breaking new alarming climate research, which claims various extreme weather events, like wildfires, are worsening due to climate change, reporters should look upon the research with a jaundiced eye, and exercise a bit of skepticism before promoting such reports. Remember and repeat the mantra, “follow the data, follow the data, follow the data.” Data or peer reviewed research generally exists for most types of extreme weather, and when examined current weather events don’t seem so extreme or historically unusual.