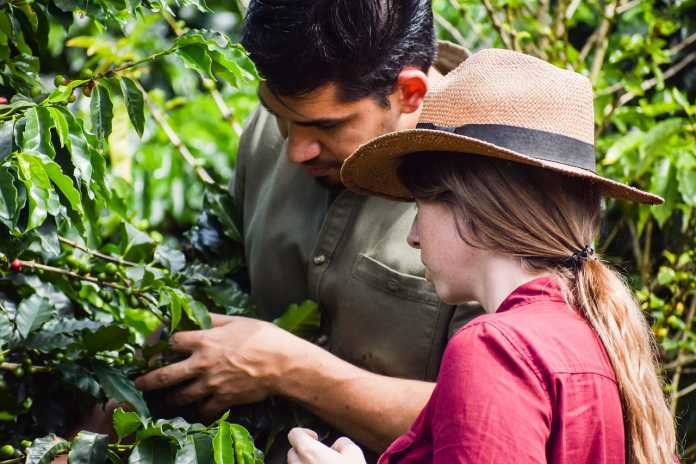 A variety of news outlets, including Al Jazeera, Fox News, and Grist, have run stories in recent days discussing President Joe Biden’s executive order on refugees, “Rebuilding and Enhancing Programs to Resettle Refugees and Planning for the Impact of Climate Change on Migration.” Yet, there is no evidence whatsoever that climate change is forcing people from their homes, creating climate refugees.

Joe Biden has given his national security advisor (NSA) 180 days to deliver a study on climate change’s impact on migration, including options for refugee resettlement. The NSA is supposed to develop its report in consultation with the Secretary of State, the Secretary of Defense, the Secretary of Homeland Security, the Administrator of the United States Agency for International Development, and the Director of National Intelligence. Echoing the Biden administration’s talking points, an article in Scientific American supports Biden’s call for expanding immigration planning to account for climate refugees.

In a story titled, “Biden Pushes U.S.—and the World—to Help Climate Migrants,” Scientific American reports, “A growing number of migrants are forced from their homes each day by climate change …. “Extreme weather is the world’s leading cause of forced displacement. Droughts, wildfires and other weather events have displaced an average of 21.5 million people every year for the past decade ….”

Scientific American’s claims are demonstrably wrong. As multiple Climate at a Glance briefs show, data from the United Nations Intergovernmental Panel on Climate Change (IPCC) and the U.S. National Oceanic and Atmospheric Administration (NOAA) demonstrate extreme weather has not increased during recent decades as the Earth modestly warms. Indeed, droughts, floods, hurricanes, and wildfires have all either remained stable or declined in number and severity, globally and in the United States.

Climate change is also asserted to be causing a refugee crisis by increasing sea levels, swamping small island nations, and by causing crop failures, especially in the Africa, Asia, and the Middle East.

As discussed in Climate Realism, here and here, and at Climate at a Glance, here, the data show small island nations are gaining both land mass and population, not losing them.

Also, Climate Realism points out, here, here, here, here and here, for example, that crop production is booming across Asia, Africa, and the Middle East. Accordingly, one must look elsewhere for the causes of any increase in emigration from those regions.

Indeed, in 2011, the British Government Office for Science published the Foresight Report on Migration and Global Environmental Change. The Report was the work of more than 350 experts and stakeholders from 30 countries across the world. It was referred to by one respected researcher as “by far the most authoritative scientific account of the relationship between climate change and human migration.” The report concluded “Environmental change is equally likely to make migration less possible as more probable.”

The world is awash with stories falsely attributing immigration from developing countries to developed countries to climate change. Yet, there is no evidence people are migrating to avoid extreme weather events, crop failures, rising seas, or other supposed consequences of climate change. As a result, Joe Biden is wrong – the United States doesn’t need to realign its immigration priorities or expand immigration to handle a massive influx of climate refuges, because climate change is creating no such exodus.