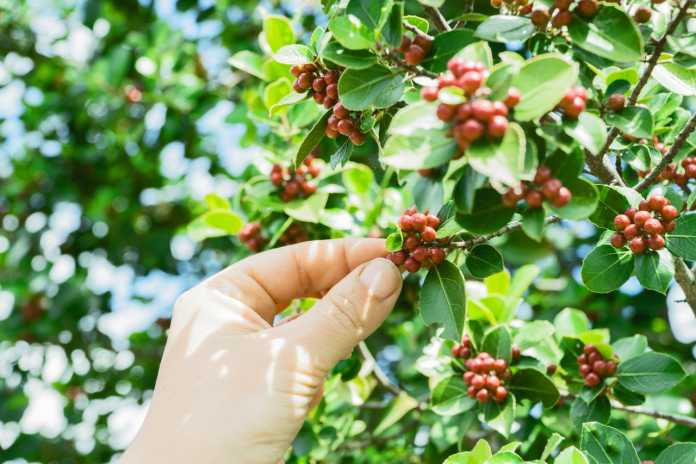 The Christian Science Monitor and other media outlets published a Reuters article Monday claiming climate change is making it “harder and harder each year” for Nicaraguan farmers to grow coffee. The claim is simply false, as objective coffee crop data show coffee production in Nicaragua, throughout Central America, and globally is consistently increasing and setting new records almost every year.

In a tactic common for alarmist climate stories, the Reuters article tells the story of a few farmers in Nicaragua who are not doing well at coffee farming, blames their failure on global warming, and then fails to present any objective data or evidence to support placing the blame on climate change.

“Maria Gonzalez knows that growing coffee in Nicaragua’s northern mountains — as she has done since she was a little girl — gets harder and harder each year. Rising temperatures are spoiling harvests when berries ripen too fast and a coffee leaf disease wiped out about half of the region’s crop between 2012 and 2014, killing most of Gonzalez’s plants.”

According to the economic data website Statistica, however, Nicaragua’s highest-ever coffee production years were 2018, 2017, 2019, and 2020, in that order. Moreover, production in 2012 through 2014 showed no significant decline despite Reuters’ unsupported assertion that half of the region’s coffee crop failed.

Regardless of how and why Reuters got its facts wrong, the objective scientific data show unequivocally that coffee farming in Nicaragua and elsewhere is getting easier, not harder, as the Earth continues its modest warming.