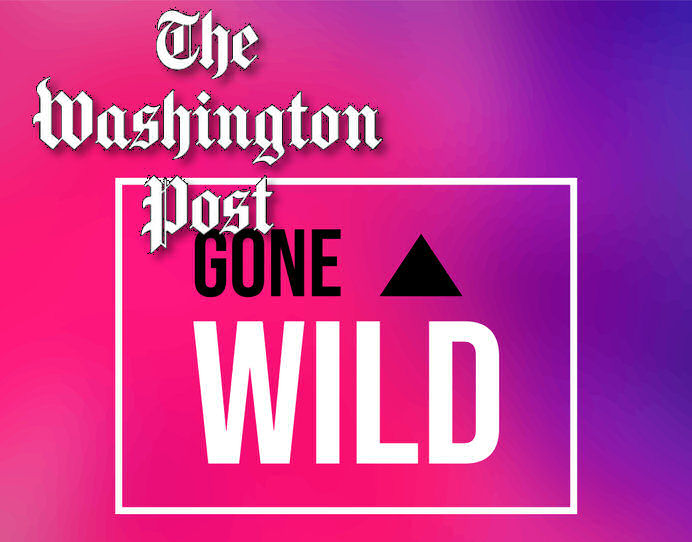 A story in The Washington Post (WaPo), titled Why we shouldn’t give in to climate despair, says some people are so upset over climate change they are suffering mental health issues labeled “climate despair.”

The article itself heaps on climate change doom and gloom.

“Yes, the planet will get hotter. Sea levels will rise further. Extreme weather will worsen, and more people will suffer,” writes WaPo. “[M]ore people than ever could experience serious challenges to their mental health as a result.”

The article goes on to say,

“A nonprofit organization called the Good Grief Network, [created] a 10-step program inspired by the structure of Alcoholics Anonymous whose meetings provide ‘social and emotional support to people who feel overwhelmed about the state of the world,’ says it has reached over a thousand people in four years. Steps in the program range from accepting ‘the severity of the predicament’ to reinvesting ‘into meaningful efforts.’”

“Young adults are among the groups most vulnerable to feelings of depression and anxiety related to climate change, said Leslie Davenport, a climate psychology educator and consultant who is a member of a directory of climate-aware therapists.”

All this because of modest rise in global average temperatures over the past 150 years, an increase well within the range of historic natural variation.

WaPo thinks some young people might need mental-health treatment to cope with climate change. If so, what they may if fact need treatment for is a disorder known as “catastrophizing.” Psychology Today defines it this way:

“Catastrophizing is a cognitive distortion that prompts people to jump to the worst possible conclusion, usually with very limited information or objective reason to despair. When a situation is upsetting, but not necessarily catastrophic, they still feel like they are in the midst of a crisis.”

What is missing from the mindset of people who think climate change poses “an existential threat” to people and the planet is the fact that the human condition is actually far better it was than 100 years ago.

Crop production has increased dramatically, the Earth has become greener thanks to the additional carbon dioxide man has out into the atmosphere, and thanks to climate change, human health is better than ever.

Also, climate related deaths are also way down, approaching zero, as seen in the figure below.

These facts are something to feel good about.

Sadly, WaPo contributes to climate despair by ignoring the profound benefits a modestly warmer world has delivered, and instead hypes climate catastrophe. This is a betrayal of the paper’s journalistic mission to pursue the truth, and, apparently, is undermining the mental health of their readers.