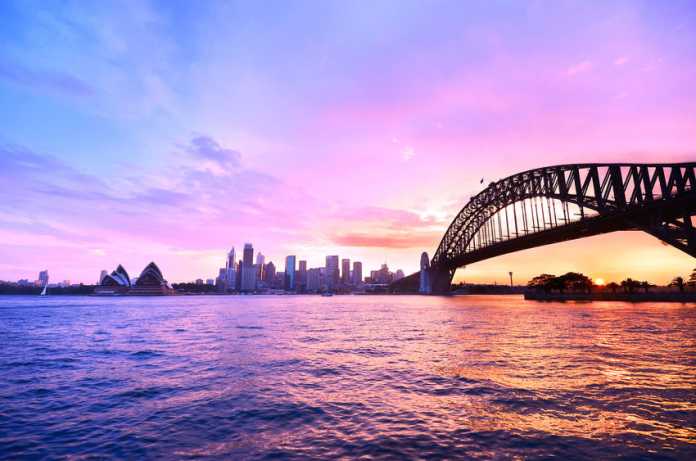 There are multiple problems with IPCC’s claim about sea levels. First, the latter period they discuss, from 2006 to 2018, is, by the IPCC’s own standard, too short a time period to identify a change as related to climate change, which is defined as a consistent change spanning 30 years or more. The recent increase, if it exist at all, may be a temporary natural fluctuation like the earth’s seas have experienced millions of times before—hundreds of times during the present interglacial period alone.

“[t]hetwo most recent satellites record significantly higher rates of sea-level rise than the earlier two satellites. The first two satellites agree quite well, but they both show a much smaller trend than the latter two satellites. Neither set of the satellite record shows any accelerating trend. The UC scientists simply combined the two dissimilar data sets, plotted a new trend showing acceleration, and didn’t mention the difference.”

Even at the high rate of sea level rise estimated in AR6 SPM, the increase over the next 100 years will equal about a foot. This is approximately same amount of rise the tide gauges indicate the earth experienced on average during the 19th and 20th centuries, meaning IPCC AR6 doesn’t actually show seas are rising at a faster rate than the middle of the 19th century.

AR6’s discussion of sea level rise leaps from misleading to pure fantasy on page 54 of the TS. There the IPCC speculates concerning what sea level rise will look like 2,000 and 10,000 years into the future at various temperatures.

With just 1.5℃ increase in temperature above pre-industrial levels, and we’re just .2 to .3 below that now, IPCC claims sea levels will inexorably rise between two and three meters in 2,000 years and between six and seven meters in 10,000 years. At 2℃, according to the IPCC we will be locked into a sea levels rise of two to six meters in 2,000 years, and 8 to 13 meters in 10,000 years. The estimates get worse and temperatures rise. The fact is, studies show that if seas rise between 6 and 9 meters, before the next ice age arrives, we will only then be approaching the maximum sea level rise experienced 116,000to 127,000 years ago during the last interglacial. And seas have been as much as 20 meters higher during other interglacial perods. In other words, seas have been much higher in the past, all without any human contribution.

It is unclear whether we can know anything with any confidence about the what the world will look like 2,000 or 10,000 years from now, or if anything we do now will have any permanent effect. But even if we can trust the IPCC’s computer model projections, sea level rise is supposed to be driven by global temperatures, and global temperatures are supposed to respond to carbon dioxide concentrations. Carbon dioxide emitted today does not stay in the atmosphere 2,000 or 10,000 years. By the IPCC’s own calculations, the atmospheric lifetime of carbon dioxide is 5 to 200 years. Accordingly, if CO2 does double, and temperatures rise by 1.5 to even 4℃, any attendant sea level rise, though decades to a century slower, will not be locked in for 2,000 to 10,000 years, unless carbon dioxide and temperature levels remain that way for millennia. There is no reason for believing any CO2 increase or temperature level reached in the next 100 or 200 years, will remain at those levels in the future, and if the CO2 and attendant temperatures decline, so also should any glacial melting or thermal expansion of the ocean driven by such changes. The decline or reversal would be gradual, but it would certainly occur long before the unrealistic timeline of 2,000 and 10,000 projected by the IPCC.

More importantly than all of this is the fact that actual data from tide gauges do not support the claim global sea levels are rising at increasingly rapid rates outside that experienced several times during the present interglacial. Seas have risen more rapidly and at a slower pace, without any help from human beings. As Climate Realism shows here and here, for example, data show that most islands and atolls are growing in size, not disappearing under rising seas. Rising seas bring sand and sediment, which build up coastal shorelines and are more than keeping pace with rising waters.

The IPCC should jettison its self-admittedly flawed models and stick with the data. Doing so wouldn’t stoke fear of society sinking beneath rising seas, but it would be the truth and make for wiser policy decisions.